All Hail the Producers of the Premium Ghana Cocoa

When it comes to sourcing raw materials for cocoa-based chocolates and other confectionery, cocoa beans from Ghana are the preferred choice for global giants in the multi-billion dollar business.

The reason is simple. In addition to being the second largest grower of the crop in the world, Ghana holds the enviable record of producing the world’s premium cocoa bean, which processors revere and clamour for.

Unlike cocoa from other countries, Ghana’s cocoa beans are known to contain higher-than-average fat contents, low levels of debris (resulting in higher cocoa butter yields) and low levels of bean defects, which guarantees the ‘cocoa liquor flavour’ that consumers and processors alike crave for in chocolates and other products sourced from the bean.

As a result, processors fall over each other to get a piece of the ‘Ghana cocoa,’ as it is famously known, to garnish their semi-finished products to be able to obtain the ‘taste of cocoa’ in their final products.

This explains why firms that produce special chocolates for the niche markets insist on buying from Ghana and Japan, which has the world’s highest standard on cocoa quality imports, about 90 per cent of its annual requirement from us.

A pride to behold, Ghana’s premium quality beans are the result of consistent and strict adherence to good agronomy practices (GAPs) and a sheer commitment by the various stakeholders in the cocoa production space to ensure that the country does not only sustain the multi-billion dollar industry but maintain the record of producing the premium bean.

At the heart of that enviable record is the cocoa farmer.

Dotted across the deciduous and semi-deciduous regions of the country, cocoa farmers are the anchor of Ghana’s cocoa sector.

Through the farmers’ tactful toils and sheer diligence, cocoa has remained an integral part of the economy, bringing in an average of US$2 billion in export earnings every year, employing thousands of people and serving as a nexus for the attraction of additional billions of dollars in foreign direct investments (FDIs) and the creation of many more jobs in the value chain.

Due to these and more, cocoa farmers deserve the loudest of accolades that the country can ever give.

Fortunately, this is not lost on anybody. Almost everybody is aware of the importance of the farmer in the sustenance of an industry that accounts for about 25 per cent of the country’s exports and is the source of revenue to fund strategic infrastructure in almost all sectors, spanning education, roads, health and water, sanitation and hygiene.

From COPAL to Cocoa Day

In line with these, various initiatives have been put together to celebrate cocoa farmers as a way to motivate them to do more and also attract others into the business.

The annual award for best cocoa farmer and the cocoa scholarship scheme by the Ghana Cocoa Board (COCOBOD) come to mind quickly.

The Cocoa Day celebration, which is marked every October 1, is another initiative meant to focus the country’s attention on the giant contributions of the cocoa farmer to national development. 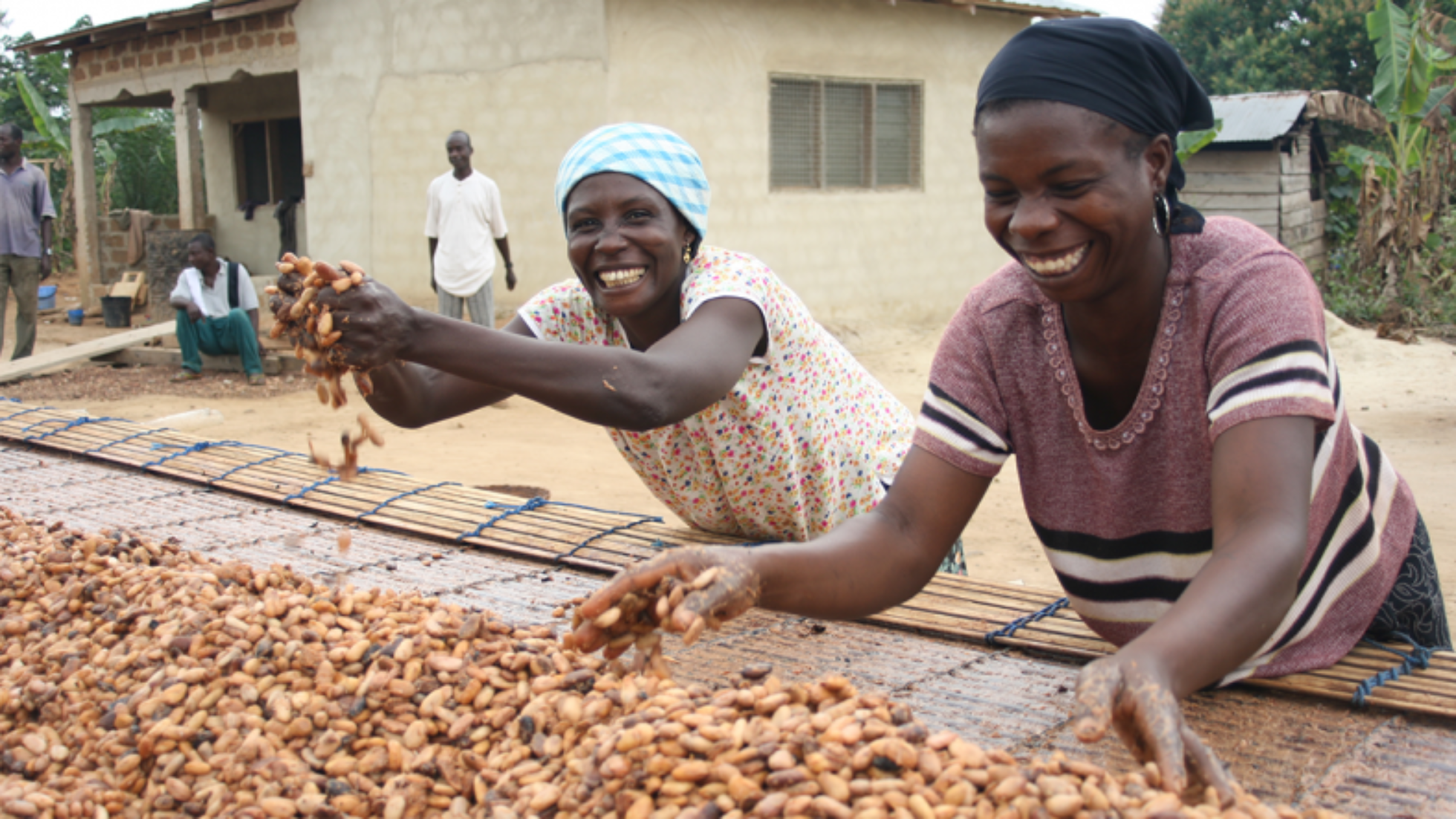 An annual ritual, the event was instituted in 2006 to celebrate and recognise the exceptional hard work and contributions of farmers to the sector and the nation as a whole.

The day was first set aside in 2005 as the Cocoa Producers Alliance (COPAL) Day, an initiative by global cocoa growers, including Ghana, to celebrate their farmers.

But as time went on, Ghana, through COCOBOD, renamed it Cocoa Day celebration to help domesticate the event and bring its objectives closer to the Ghanaian cocoa farmer.

Since then, October 1 has been marked as such – offering COCOBOD, the sector regulator, the opportunity to facilitate the exhibition of almost everything cocoa, right from the bean to the bar.

Like every year, the 2019 event is to be marked by series of activities aimed at celebrating the farmer and throwing more light on the prospects and opportunities in the sector.

This year’s event started on September 27 on the theme: ‘Sustainable cocoa production for health and wealth’ and will offer stakeholders in the sector, the opportunity to converge, interact and showcase their products and services.

Sunyani, the capital of the former Brong Ahafo Region, now Bono Region, is hosting the 2019 edition, partly in recognition of its ability to produce 11 national best cocoa farmers so far.

The acting Executive Director of the Seed Production Division (SPD) of COCOBOD and Chairman of the 2019 Cocoa Day Celebration, Rev. Dr Emmanuel Ahia Clottey, said in an interview that the region’s feat had surpassed its counterparts, making it a worthy host of the event.

Activities lined up include donations, sensitisation on cocoa consumption in mosques and churches, a health walk, an exhibition of cocoa products and services at the Sunyani Jubilee Park, a youth forum on cocoa, a night with best cocoa farmers and a grand durbar to climax the celebration on October 1.

It would also feature an inter-university cocoa recipe demonstration to help showcase the various food recipes that can be sourced from cocoa, Rev. Dr Clottey said.

President Nana Addo Dankwa Akufo-Addo is billed to address the grand durbar of cocoa farmers and it is expected that he will use the occasion to further pledge the government’s commitment to comforting the cocoa farmer through a realistic price for their produce.

He will also give an update on the historic living income differential (LID) that the government, through COCOBOD, has been able to secure for farmers.

For cocoa farmers, this year’s event is particularly special and will be marked with nostalgia. It comes on the heels of LID achievement which was chalked up this year as another measure to ensure adequate reward for cocoa farmers.

Additionally, Rev. Dr Clottey said farmers could expect an increase in the producer price from the President at the grand durbar.

When announced, the increment would be the first in three years after the government defied the impact of a crash in cocoa prices in 2017 and 2018 to maintain the producer price at GH¢7,600 for every tonne of cocoa.

This should help motivate farmers to work harder and attract others into the lucrative business of producing the world’s premium bean.

While we pat the farmers on their back for a job well done, let us also congratulate COCOBOD for its innovation and foresight in ensuring a cordial relationship with farmers leading to the successful implementation of strategic initiatives.

It is expected that the same harmonious relationship would continue between the two sides and lead to the successful execution of innovative programmes such as the hand pollination, irrigation to allow for all-year-round farming, the cutting out and replacement of moribund and diseased trees and the fertiliser subsidy.

For us as Ghanaians, it is imperative that we join the board and the government to hail our farmers; farmers whose ingenuity has sustained the cultivation and export of a crop as precious as cocoa.

Thus, on the occasion of the 2019 Cocoa Day celebration, let all Ghanaians say ‘Ayekoo’ to our gallant cocoa farmers!