Cocoa Farmers in West Africa at the Mercy of Global Markets

Stand in the supermarket sweets aisle for any length of time and you would be forgiven for thinking your biggest problem is which chocolate bar to choose.

Chocolate lovers should savour the selection while they can — the future of the world’s favourite dessert is by no means assured. The fate of the bars on the supermarket shelf is inextricably linked to that of the farmers who produce the cocoa beans. And they are struggling with a lack of economic incentives to do so.

Roughly 60 per cent of the world’s supply comes from two countries in West Africa, Ghana and Ivory Coast, whose equatorial climates support its production. 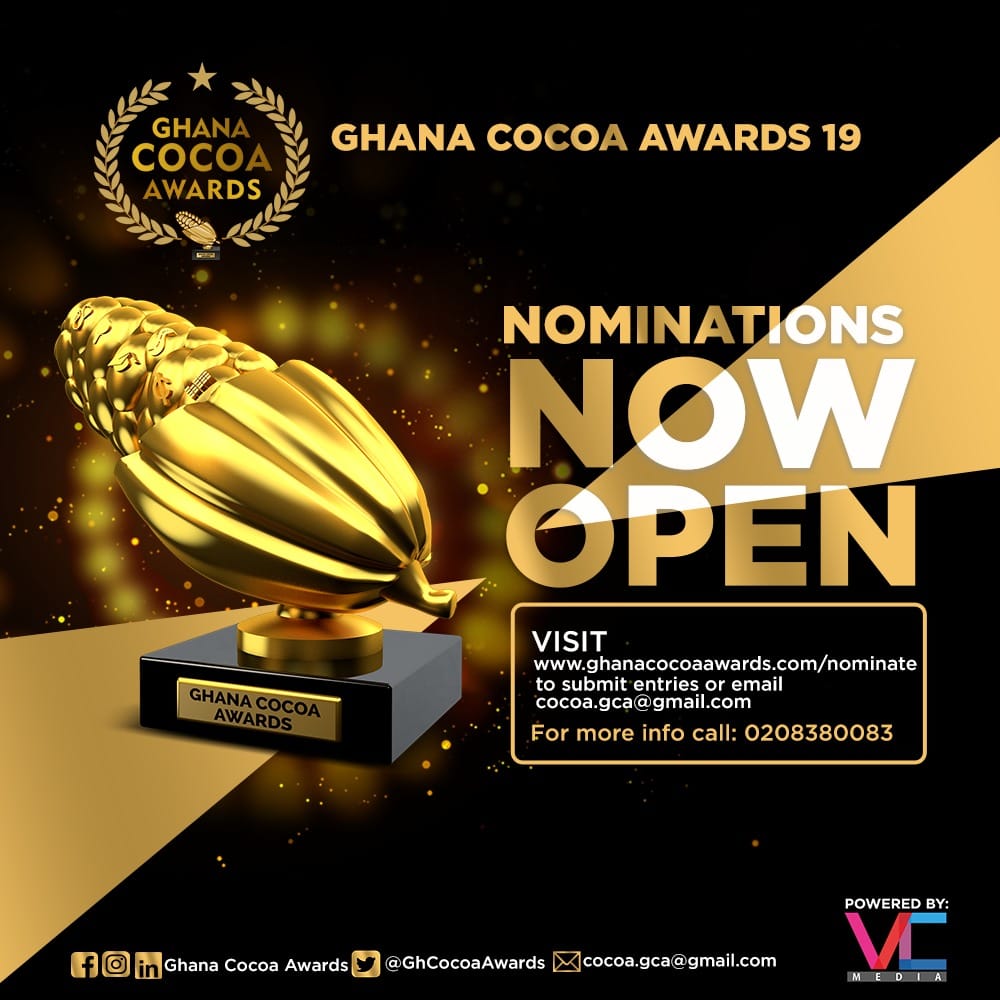 In early October, the main cocoa season will begin and some 2m farmers across the continent’s western bulge will cut down ripe yellow pods the size of rugby balls, scoop out the white pulpy beans and leave them on reed trays to dry.

As the beans ferment and darken, the smell of chocolate, rich and sweet, rises in the air. Bagged in jute sacks, these beans are then trucked to port and out of the Gulf of Guinea to factories in Europe and America.

Though the large chocolate producers from Pennsylvania to Switzerland cannot make their sweet goods without the output of these farms, farmers often have little to show for their crops. According to last year’s Cocoa Barometer, the average African farmer makes $0.78 a day from cocoa.

If non-cocoa income is included, research by the Netherlands-based Royal Tropical Institute suggests, this can rise to $3 a day.

Low cocoa income can reflect low international prices but also heavy taxation by Accra and Abidjan, for which the beans have long been a reliable earner of foreign exchange.

In these heavily regulated industries, the state-fixed price that farmers receive from middlemen is between 60 and 70 per cent of the global market price. The small size of their holdings — between two and five hectares — and lack of modern farming techniques can contribute to small harvests for farmers. Many are sharecroppers, taking only a third of the value of the crop, sending the rest to their landlords.

Still, while they might not earn a lot, in villages that often lack water, electricity or decent schools, this cash goes a long way. It is used to fund school fees and medical bills, pay off debts and cover living expenses.

Cocoa has not just been a useful foreign exchange earner but also an effective social security net in Ghana and Ivory Coast. While there are few millionaire farmers, plenty of people benefit from the sale of a bag here or there.

Given the importance of African cocoa not just to the global chocolate industry but also to Ghana and Ivory Coast, there is a renewed effort to think about how farmers can better profit from the crop.

Without people willing to devote their lives to horticultural labour, there is no chocolate industry.

The Dutch research suggests that young people still see a future in cocoa and that there is not yet a shortage of cocoa farmers.

Yet it would be foolish to take this willingness to farm cocoa for granted. Pressure for land and the allure of a brighter life in a city pose challenges.

For a new generation to devote their energies to the cocoa farm, it needs to be worth their while. Industry initiatives — and a dizzying array of certifications — are being put in place to improve farmers’ income and salve consumer consciences.

There are other, more ambitious, plans to improve the region’s income from growing cocoa. African officials have made clear they want to create an Opec for cocoa, a cartel for the world’s biggest bean producers, and work is already underway.

If the countries wanted to hoard cocoa to drive up the price rather than sell it, who is to say that farmers desperate for cash would not smuggle their cocoa out of the country so they can sell it on the international market?

All of these solutions, industry or government, circle around the same problem: too many people in West Africa rely on the money they earn from cocoa and too few people are willing to pay more to eat chocolate.

Too many farmers produce a small amount of cocoa, and too few farmers produce it in market-efficient quantities. Here is one solution. Steer 1m farmers away from cocoa to other crops or factories.

The challenge is a crucial one, not just for the farmer but also the chocolate lover in the supermarket.