The Chief Executive of the Ghana Cocoa Board (COCOBOD), Hon. Joseph Boahen Aidoo has charged the staff of the cocoa company to become distinguished ambassadors of the “Super Food” and promote its consumption at all times.

The COCOBOD Boss was speaking at a variety show organised for the staff on the eve of this year’s National Chocolate Day celebration.

The event, which saw a performance from Ghana’s legendary Hiplife artiste, Obrafuor, was organised by the management to appreciate its staff and to wish them a Happy Chocolate Day in style, ahead of the national celebration on 14th February at the Alisa Hotel.

The event was held on the roof of the COCOBOD headquarters (Cocoa House) for its resident staff and staff from the various divisions and subsidiaries of COCOBOD.

A quiz competition was held among the divisions and subsidiaries of the cocoa company on subjects ranging from the history to the current affairs of COCOBOD and of the cocoa industry in general.

At the end of the three-round quiz competition, Fuad Mohammed who represented the Cocoa Marketing Company emerged the winner; having answered correctly all his questions. The contestants were awarded prices meriting their performance.

Arguably, the climax of the event was when the staff was treated to live performance by Obrafuor, who sang a number of his hit music records. There was an impressive spoken word performance as well by Koo Kumi and a hilarious comedy performance by OB Amponsah.

The staff also had the opportunity to sample and savour a tasteful variety of cocoa inspired foods ranging from pastries, smoothies, punch and cocoa jollof rice.

In his closing remark, Hon. Joseph Boahen Aidoo reminded his staff of their charge as ambassadors of Ghana’s cocoa. He encouraged them to adopt the cocoa recipes as the nation celebrates Chocolate Day.

The National Chocolate Day is an annual event which forms part of a larger plan to encourage the sharing of chocolates as gifts during the period and more generally boost local consumption of made-in-Ghana chocolate. It is also a major national tourist event.

This year’s celebration has been themed; “My Chocolate Experience: My Holistic Well-Being”.

Ahead of the main event on 14th February, the general public has been asked to take part in the social media campaign by posting their chocolate moments on social media, in the form of photos of them enjoying locally produced chocolate and use the hashtags: #chocolateforlove #cocoaforlife. 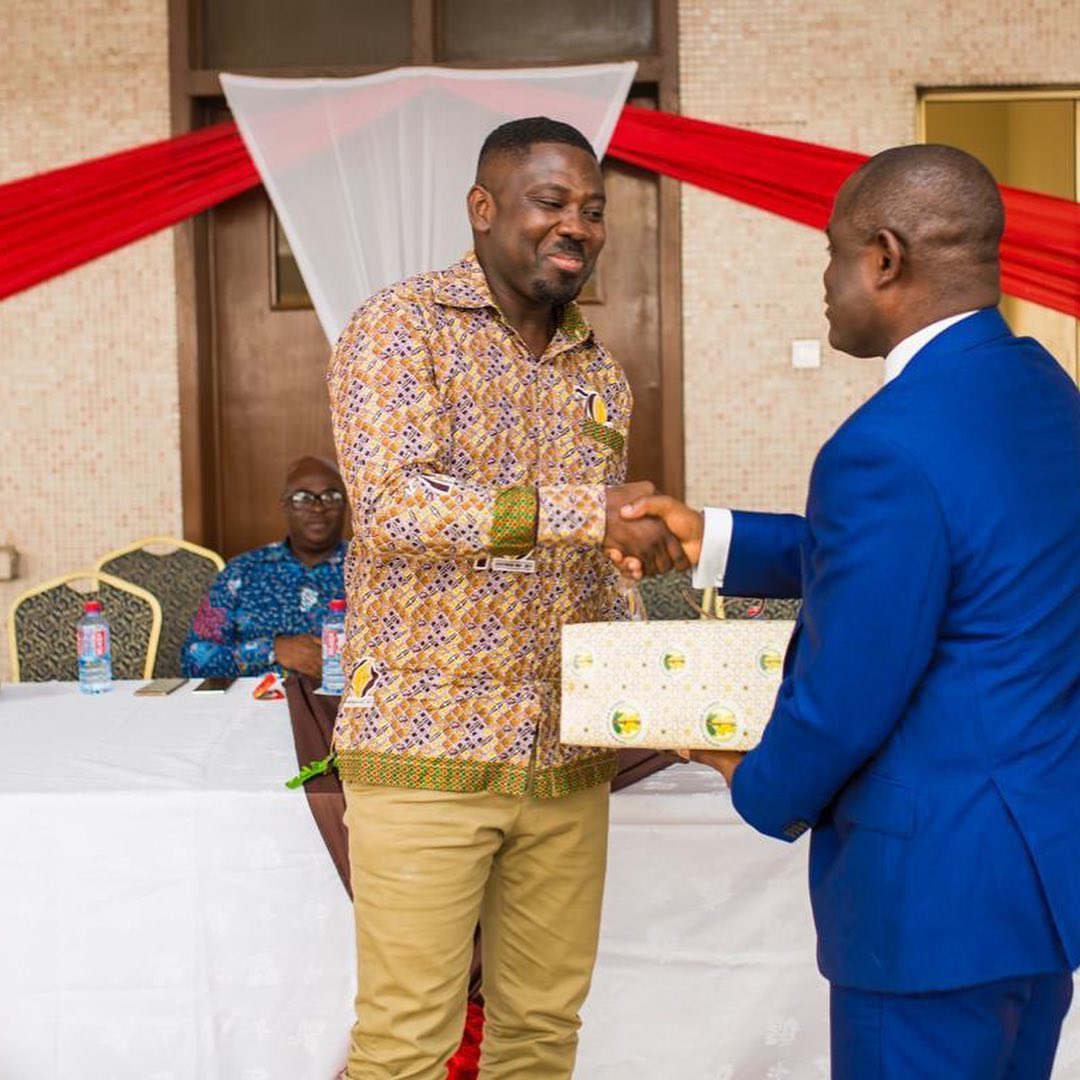 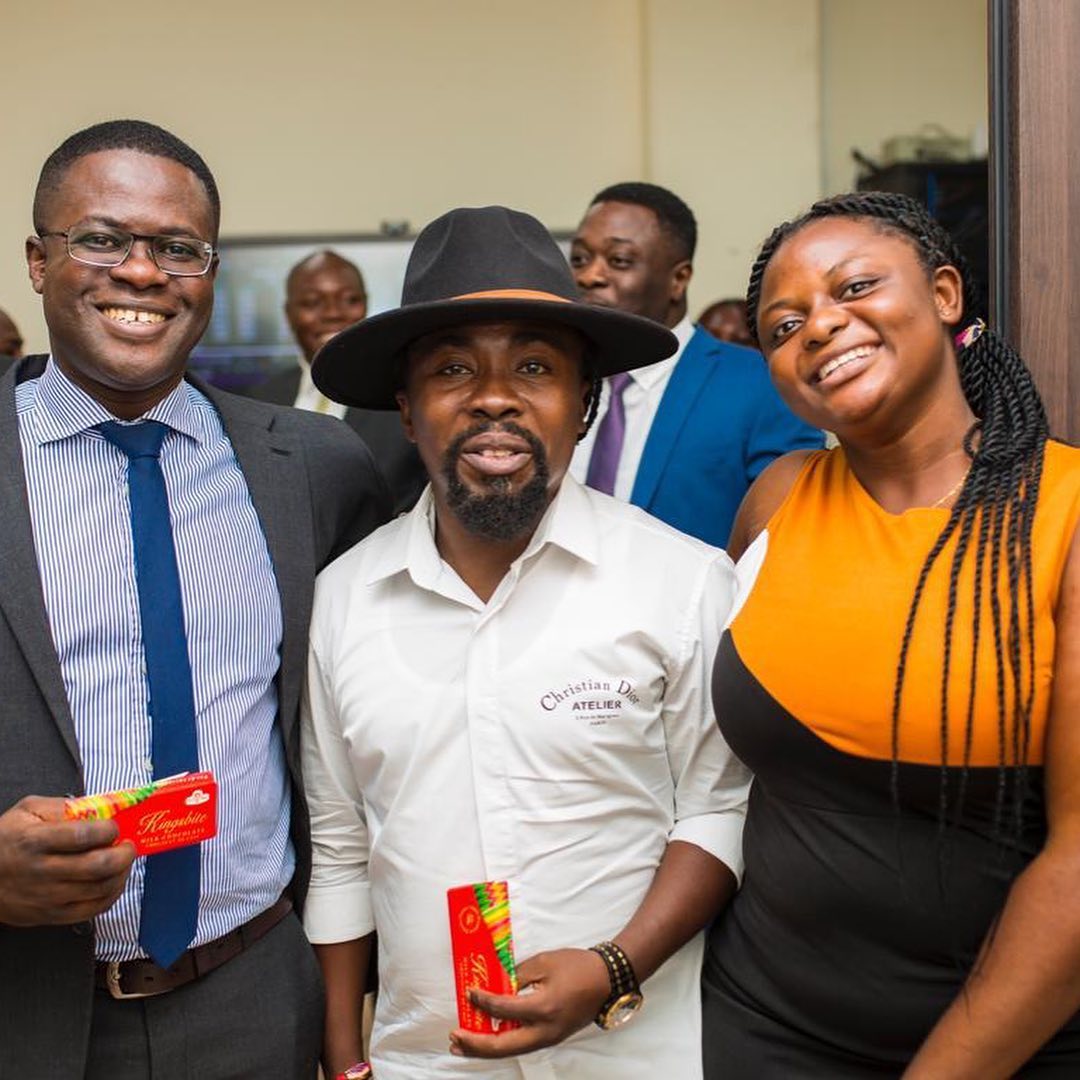 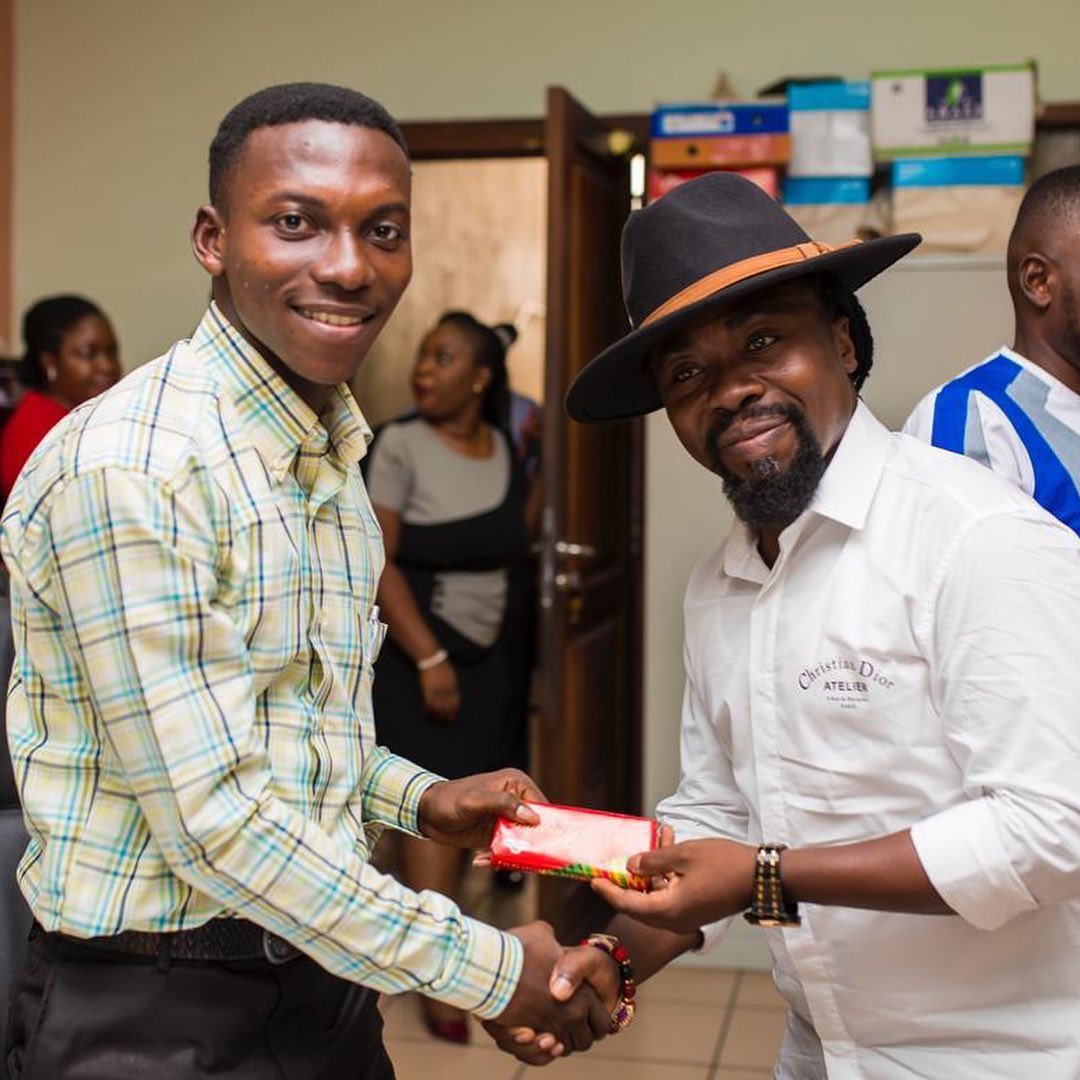 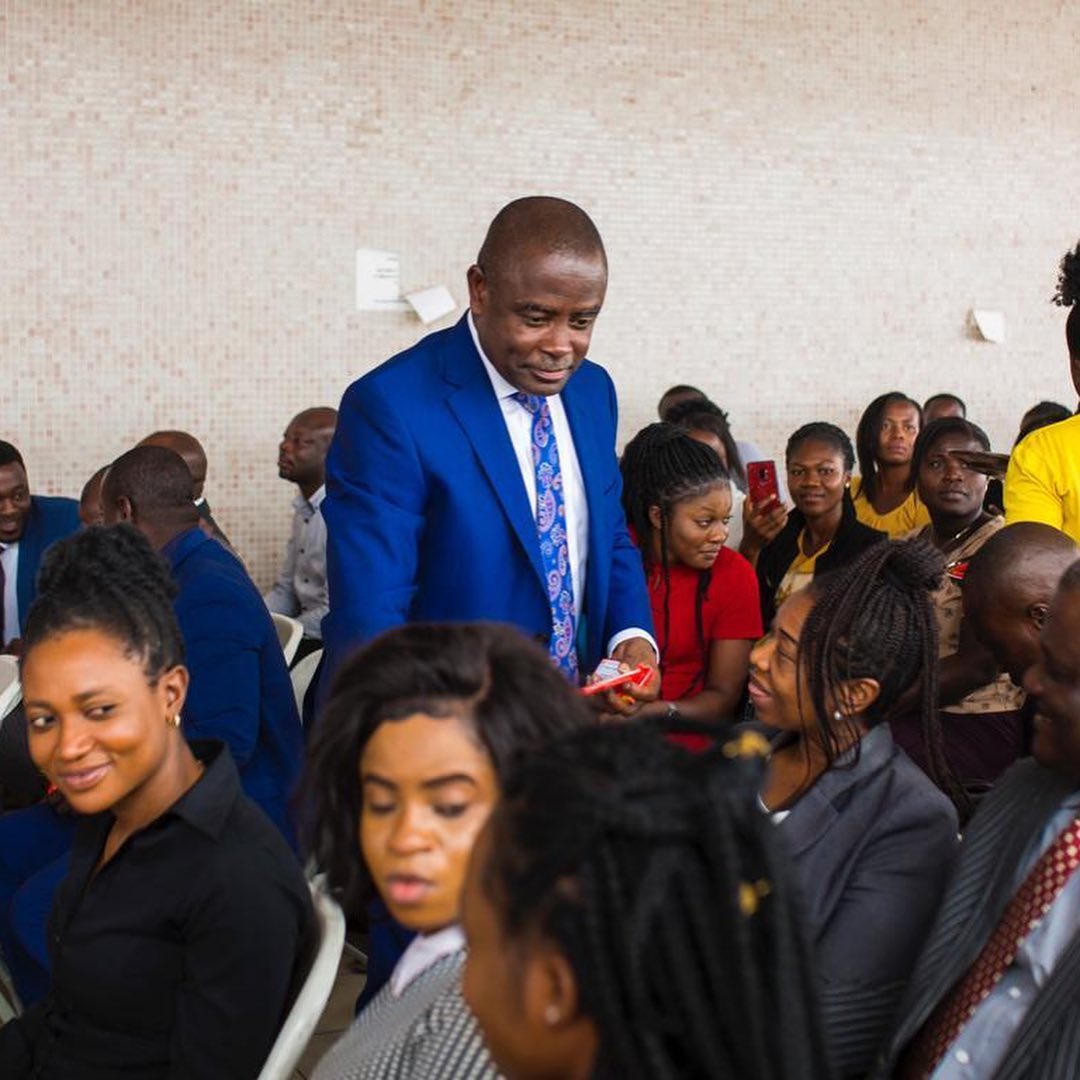 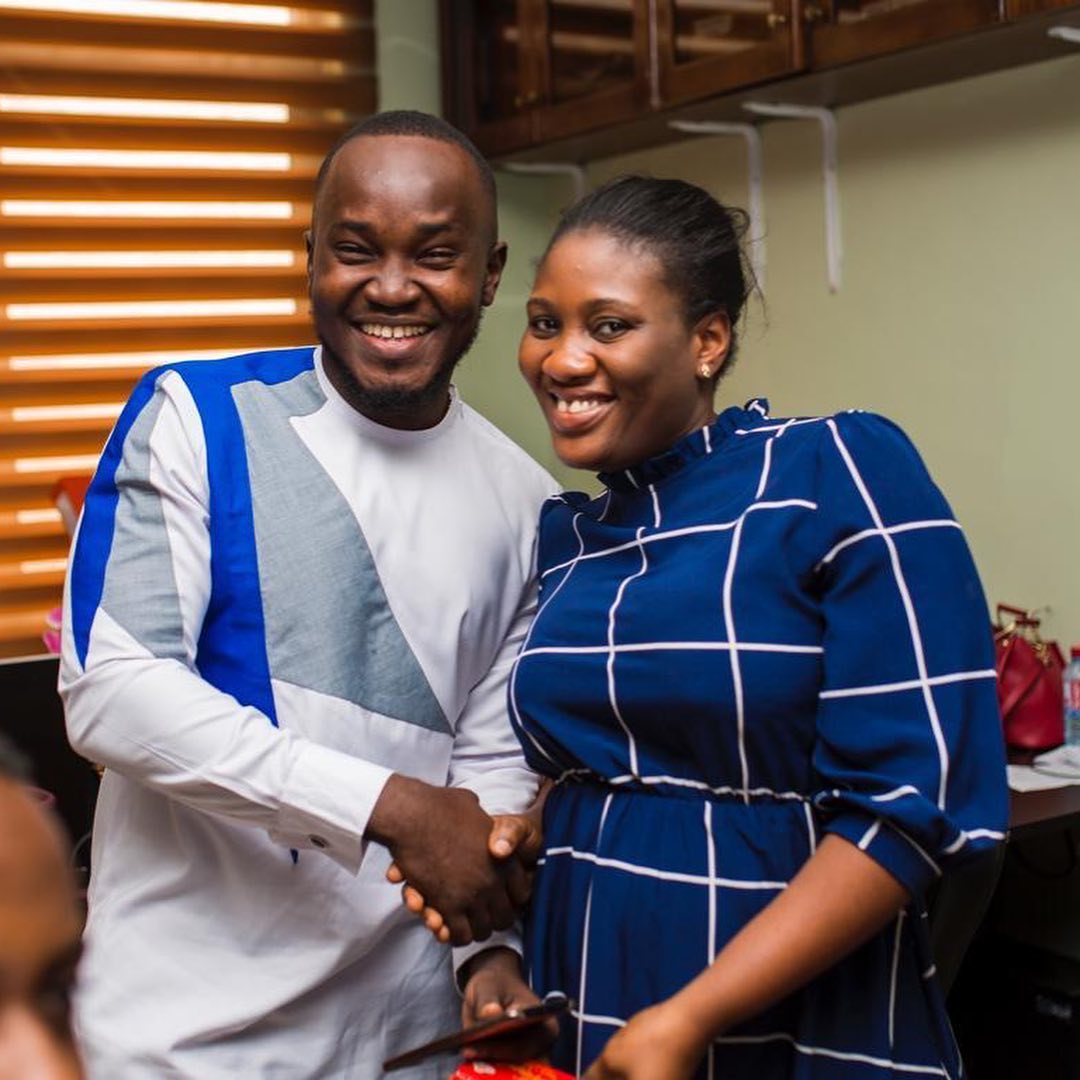 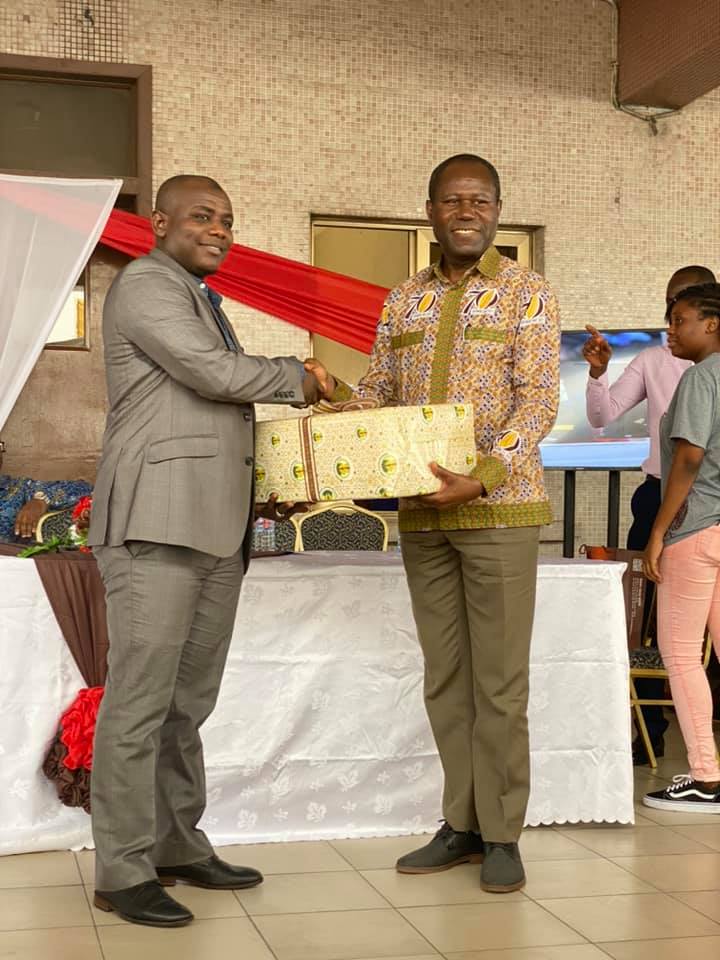