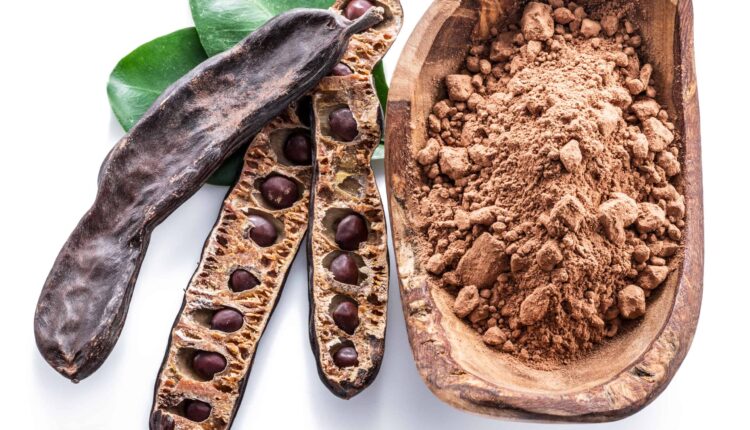 Wnwn Food Labs, a UK based food ingredient startup, says its cocoa-free chocolate will go on sale in London effective 18th May 2022.

The company claims its ‘world’s first’ chocolate uses a combination of barley and carob to successfully replace cocoa.

WNWN says its chocolate product has no caffeine, is lower in sugar, and is responsible for 80% less CO2 emissions compared to the competition.

WNWN chocolate employs the same fermentation technique used in the making of traditional cocoa chocolates for its “hero ingredients” barley and carob.

Barley is a grain that has been consumed by humans for ages and is most popular in the bakery and alcohol industry, whereas carob is a legume of Mediterranean origin commonly cultivated as an ornamental or garden plant.

Co-founder and Chief Technical Officer of WNWN Food Lab, Dr Johnny Drain said barley has a “very rich culinary tradition in the British Isles and everywhere” but noted carob on the other has a weak culinary tradition albeit well-known in the “health and organic food scene.”

He noted however carob is naturally chocolatey and in combination with fermented barley produces a deliciously chocolate profile.

The company revealed that its carobs are sourced sustainably in Italy and Spain and thus “not mired by the sorts of deforestation problems that cacao is.”

Following the tradition of alternative chocolate innovations, Wnwn Foods Lab debuts its product on the market this week by taking a dig at cocoa used in original chocolate.

“People don’t really know about the problems that go into that delicious treat that they have at the end of the day,” WNWN co-founder and CEO Ahrum Pak, said.

Pak added, “in summary, there’s climate change, there is deforestation, and the supply chain is rife with child labour and slave labour – typically around Cote d’Ivoire and Ghana where 70-80% of the world’s supply comes from.”

While the company rejects the essential cocoa butter in its alternative chocolate, the replacement is Shea butter also sourced from Ghana.

The London-based startup’s premier chocolate product is a dairy-free dark chocolate alternative, with a nutritional profile claimed to be similar to proper chocolate.

Its flavonoid and antioxidant content are yet to be confirmed, however, Dr Drain is emphatic that “alt choc does not contain theobromine” – the key element in cocoa.

A box of WNWN’s limited release chocolate comes at a market entry price tag of around £10.