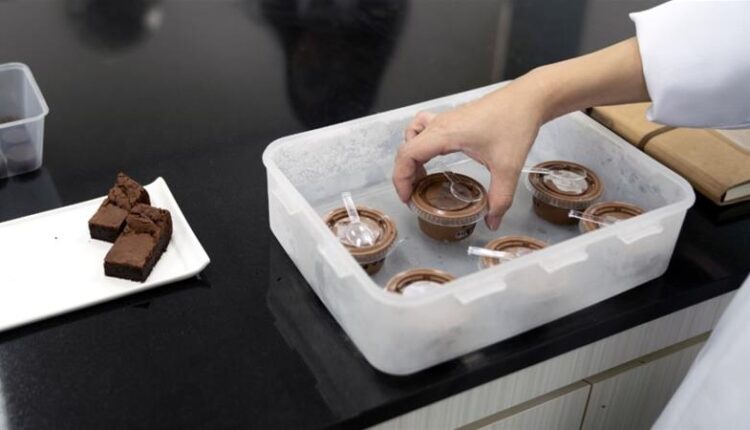 Asia’s cocoa industry is scouring for ways to boost local bean supplies as the region’s chocoholics munch through more candy than ever.

Asia chocolate demand, experts believe can be solved by increasing production in Indonesia, the top supplier and processor in the region, according to the Cocoa Association of Asia.

But that’s going to be a tough assignment because it means reversing a relentless decline in the country’s output due to aging trees, crop disease and more profitable alternatives.

That’s spurred record bean imports, with supplies coming from growers outside Asia, such as in Africa or Latin America.

Asia’s processing of cocoa beans, used as an indicator of demand, jumped by about 30% in the three years to the end of 2018, and continued to rise in the first half of this year, as growing affluence and changing lifestyles boost consumption of cocoa products.

The processors, also known as grinders, turn the beans into butter and powder, which is used to make chocolate bars, drinks, ice cream and biscuits.

Asia’s a hotbed for cocoa demand, and Indonesia is well placed to take advantage of that trend by increasing output and selling more cocoa products, Marc Donaldson, newly appointed executive director of the Singapore-based industry association, said in an interview this week.

“That wouldn’t oversupply the world” as local demand would soak it up, said Donaldson.

The association, whose members include the world’s top grinders, is working with the government, local groups and farmers to promote planting, and develop seedlings and intercropping.

“There’s a lot going on in Indonesia. It’s much more engaged than it’s been in the past.”

Grinders have increased their presence in Asia because of rising demand in Asia chocolate.

While processing has expanded, bean output has shrunk by half in the past decade, turning the country into a net bean importer.

The strong growth in Asian cocoa processing is likely to be sustained, said Donaldson, who was appointed in July.

The group, which reports quarterly grindings from Malaysia, Singapore and Indonesia, said the amount of beans processed in the second quarter jumped 16% from a year ago, hitting a record.

Malaysian cocoa processor Guan Chong Bhd. is one beneficiary from the surge in demand. The company’s shares have almost tripled since April last year, trading at 3.92 ringgit in Kuala Lumpur on Thursday.

Demand in the region is driven by a growing love of cocoa in India and China, the world’s most populous countries, as well as in Indonesia, Donaldson said.

India is the top biscuit market and is gobbling up things like chocolate chips, while some of China’s rising consumption comes from ice cream, he said.

“Bit by bit, cocoa and chocolate is becoming more acceptable in Asia as part as a normal, non-indulgent, inexpensive way to enjoy something,” said Donaldson.