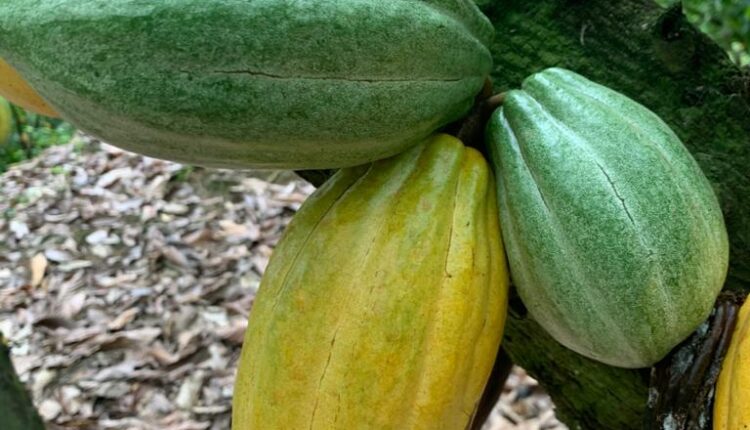 The District Chief Executive for Upper Denkyira West District in the Central Region, Agyeman Asiedu, has made an appeal to the Ghana Cocoa Board (COCOBOD) to train cocoa farmers to undertake pruning and hand pollination on their own, to complement the effort of COCOBOD’s hired personnel.

He said many of the farmers are ready to be trained on how to properly prune their own farms, adding “I believe that if COCOBOD will turn their attention to that, it will be very helpful.”

The DCE was addressing a cocoa farmers’ rally at Diaso in the Central Region. The rally was one of nine organised by COCOBOD in the region as part of a three-day working tour by its Chief Executive, Joseph Boahen Aidoo and some members of management.

He said the training shouldn’t be on pruning alone but on hand pollination as well, so that any farmer willing to hand pollinate his or her farm on their own, will be given the necessary training to do so properly.

Pruning and hand pollination are two of the newest additions to COCOBOD’s Productivity Enhancement Programmes (PEPs).

The hired personnel after training, move from farm to farm in their communities to prune and hand pollinate the cocoa farms.

The farmers, who have much less to do on their farms appreciate the free labour and often request for similar assistance in other aspects of their farming business.

He, however, acknowledged that the hired personnel are not able to work on all farms each season due to the sheer number of cocoa farms in the country. COCOBOD has already noticed the need to train more people and spread the know-how on pruning and hand pollination.

This and other reasons have informed its campaign for cooperatives to privately engage labour who will be trained to work on the farms of their members to augment the efforts of those hired by COCOBOD.

Joseph Aidoo added that the farmers themselves, their labourers, caretakers and managers should avail themselves of COCOBOD’s training programmes.