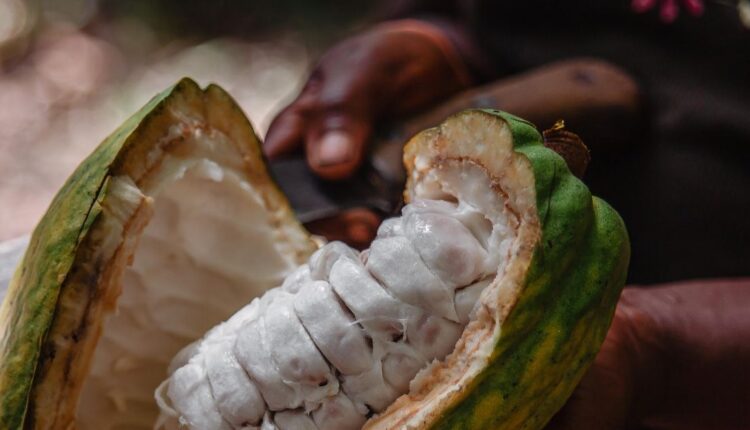 Organic chocolate social enterprise, fairafric, has taken a swipe at giant chocolate makers for their alleged refusal to buy Africa’s cocoa beans in an apparent move to skirt a $400 per ton premium termed the Living Income Differential (LID).

Last November, cocoa bean production superpowers Ghana and ivory Coast had cause to suspend the sustainability programme of American chocolate giant – Hershey – over the allegation, it was sourcing unusually large volumes of physical cocoa on the ICE futures exchange in order to avoid the $400 cocoa premium, designed and agreed to help alleviate farmer poverty.

The Cocoa Merchants Association of America (CMAA) is “condoning and conniving with American companies against poor West African cocoa farmers” by avoiding the premium, a document seen by Reuters says.

Last month, Bloomberg reported of a huge cocoa bean pile up in Ivory Coast due to the refusal of Big Chocolate to pay up the $400 per ton cocoa premium to tackle farmer poverty. The situation is said to have resulted in some tension between authorities and cocoa farmers.

In a blunt LinkedIn post on the issue fairafric charged, “Let’s be frank about the Living Income Differential – the cocoa premium of 400 dollars per ton!”

For the farmers it means securing their livelihoods, for the multinationals, it is only a trifle and yet some of them refuse to pay the premium!”

The post attempts to remind global cocoa and chocolate stakeholders of the 2019 Abidjan agreement which birthed the Living Income Differential: “At that time, an agreement was reached on a premium of 400 US dollars per ton (Living Income Differential, LID) if the cocoa price falls below 2600 US dollars. The farmers themselves would then receive 70 percent of the total amount.”

fairafric, the only European chocolate maker with production operations in a cocoa origin country, regretted the present state of Africa’s cocoa producers.

Currently, buyers are refusing to pay and the beans are piling up in warehouses in the country. In addition, the pandemic is affecting the demand for chocolate and thus the quantity of cocoa beans purchased.

“We at fairafric are happy to pay the LID as well as the organic premiums, which we did again just a few weeks ago, by buying 250 tons of cocoa. But it is not only about paying premiums. By moving production to Ghana, we are having an enormous social impact in the country of cocoa origin compared to just exporting the beans”, the fairafric post concluded.

Hendrik Reimers, founder of fairafric highlights, “Every single chocolate bar can make a difference. Chocolate fully Made in Ghana brings five times the income to Ghana compared to conventional chocolate, that is produced in consuming countries.”

‘Neglect’ Of Coffee Industry Results In Exports Revenue Decline From $1.4 Billion To $34,000