GH¢23.9 Million Worth Of Fertilizer And Chemicals Expired At COCOBOD 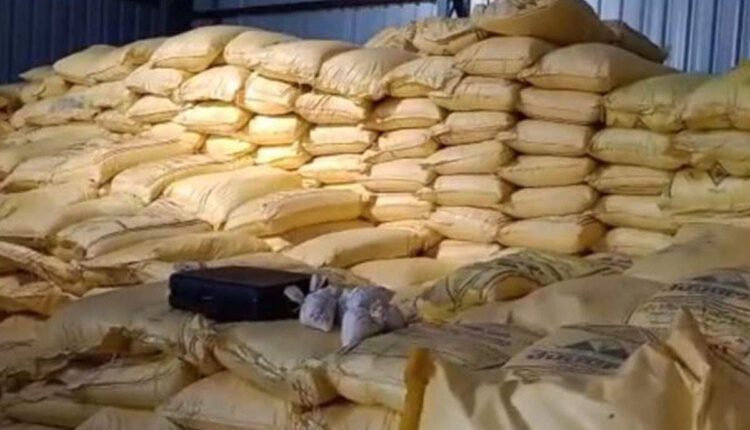 Fertilizer and agro-chemicals valued at GH¢23.9 million expired in the custody of Ghana Cocoa Board (COCOBOD) according to the Auditor-General’s report.

The report captures that the Board of Directors in 2018 approved for a debt of almost 24 million Ghana Cedis to be written off without parliamentary approval.

The Auditor-General raised issues about the approval to write the debt off because management could not provide evidence of Parliamentary approval for the write-off of the value or loss of the fertilizer and chemicals from the books of the Board.

The Auditor-General, therefore, charged management to seek retrospective parliamentary approval for the write-off.

According to the report, in the event of failure to secure the parliamentary approval, the value of the expired fertilizer and agrochemicals shall be recovered from the Board of Directors in accordance with Section 18(b) of the Audit Service Act, 2000, Act 584.

The Auditor-General has urged the management of Ghana Cocoa Board to ensure that they seek parliamentary approval for all write-offs in the future.

“Management of COCOBOD will bring to the attention of the Board of Directors and liaise with the Ministry of Food and Agriculture for onward submission to the Parliament of Ghana for retrospective approval,” the management promised.

Section 53 of the Public Financial Management Act, 2016, (Act 921) states that the Minister shall seek the approval of Parliament to write off a loss of or a deficiency in public funds or public resources.

The Auditor-General explained that failure to seek parliamentary approval could lead to unlawful write-offs from the books of the Board.

These are contained in the report of the Auditor-General on the Public Accounts of Ghana: Public Boards, Corporations and Other Statutory Institutions for the period ended December 31, 2020.

The report, dated May 31, 2021, was signed by Johnson Akuamoah Asiedu, acting Auditor-General.