The 2019 Ghana Cocoa Day would be observed on Tuesday, October 1, under the theme: ‘Sustainable Cocoa Production for Wealth & Health’.

The event will be held at the Jubilee Park in Sunyani in the Brong Ahafo region with a four-day exhibition. A grand durbar of chiefs, farmers, and stakeholders has been slated at the same venue at Sunyani.

Ghana Cocoa Board (COCOBOD) inaugurated the National Committee on the Promotion of Cocoa Consumption (NCPCC) to intensify the promotion of local consumption of cocoa in an effort to give the citizenry the opportunity to take advantage of the numerous health benefits of cocoa.

In 1962, representatives of the governments of five cocoa-producing countries created the Cocoa Producers’ Alliance (COPAL), later known as the Alliance of Cocoa Producing Countries, in Abidjan, Côte d’Ivoire with headquarters in Lagos, Nigeria. The inter-governmental organization had Brazil, Cameroon, Côte d’Ivoire, Ghana and Nigeria as the founding member states.

COPAL Cocoa Day was launched on 1st October 2005 during the 68th General Assembly and Council of Members’ Meeting of COPAL held in Accra. Pursuant to that, 1st October was designated “Cocoa Day” in all COPAL and ICCO member countries.

COCOBOD thereafter held its first COPAL Day on 1st October 2006 at Sunyani and has since continued the observance of the day each year. 1st October has continued to be observed as Cocoa Day and has been held in all the seven Cocoa Regions of Ghana.COCOBOD marks this event annually in recognition of the contributions of our hardworking cocoa farmers and stakeholders as well as create awareness on the health and nutritional benefits of cocoa and promote its consumption. 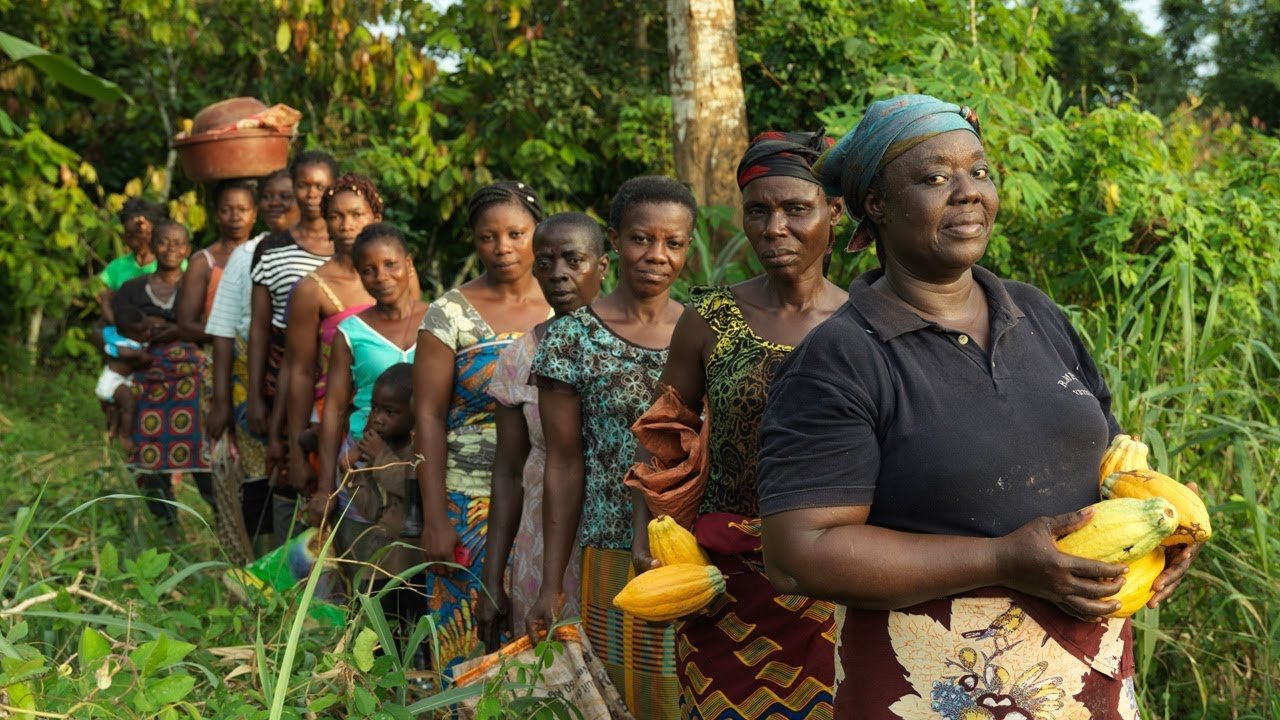 Over the years, the use of Cocoa Day in educating Ghanaians to consume more raw cocoa (unsweetened) for healthy life has chalked some significant progress as Government, Cocoa farmers, Ministry of Education, Ministry of Gender and Children and Social Protection, School Feeding Secretariat, Traditional Authorities, Cocoa processors, Artisanal chocolate markers and corporate world have all thrown their weight behind the National Cocoa Consumption Campaign in an effort to increase per capita consumption of the country.

COCOBOD marks this event annually in recognition of the contributions of our hardworking cocoa farmers and stakeholders as well as create awareness on the health and nutritional benefits of cocoa and promote its consumption.