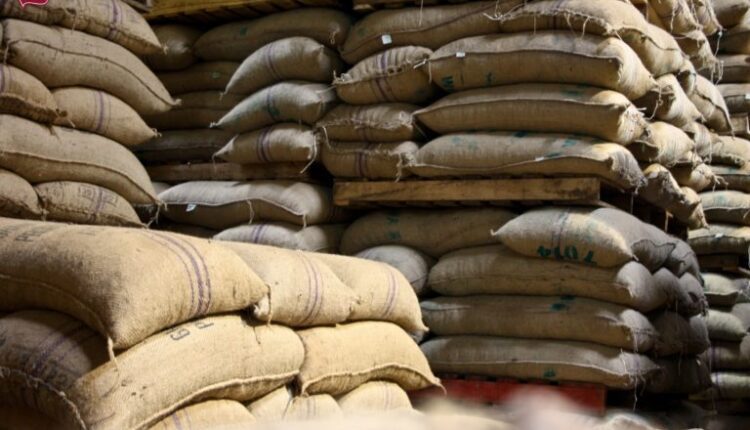 Ghana’s cut in production was disclosed by the Chief Executive of Cocobod, Joseph Boahen Aidoo, at the official signing ceremony of a US$1.3billion 2019/2020 syndicated loan facility. The loan is primarily to purchase cocoa beans from farmers for the 2019/2020 crop season.

The downward revision was due to the swollen-shoot virus disease that has affected most farms in the Western North Region – where most of the country’s cocoa is derived.

Already, over 200,000 metric tonnes of the crop has been lost to the disease in Western North Region, and it is in this light that the regulator has taken the decision.

The signing ceremony took place at Paris, France, with the CEO of Cocobod, Joseph Boahen Aidoo, leading the delegation from Ghana.

According to Mr Aidoo, the facility was oversubscribed on account of the creditworthiness of Ghana Cocoa Board.

“We have repaid all our loans ahead of schedule over the past years, which has engendered confidence in us’.’

The first tranche of the facility, an amount of U$650m, is expected to be drawn down by 1st October, with the second tranche happening in mid-November – also an amount of US$650m the CEO disclosed.

He also added that impacts from the loan are significant, as it contributes to over 800,000 cocoa farmer families.

According to Dr. Emmanuel Agyeman Dwomoh, Deputy CEO-Agronomy and Quality Control at Cocobod, the regulator had to revise the original 950,000 metric tonnes to 850,000 metric tonnes due to the swollen-shoot disease that has engulfed the Western North Region- a region that produces close to one-third of the country’s cocoa.

Addressing the media in Accra during the official signing ceremony, he stated: “We are putting in place mechanisms to cut some of the trees, and once you do that it will affect production targets”.

Cocoa is described as the backbone of the country, which rakes in billions of dollars annually and supports the currency against depreciation.

Swollen-shoot is unique to West Africa, where about three-quarters of the world’s cocoa is grown. The disease was identified nearly a century ago, yet scientists say a cure is years away and early detection methods are only just being introduced. This year, a devastating outbreak in the world’s No. 2 cocoa grower is renewing urgency to find a solution.

For now, farmers manage the virus by chopping down, burning and replacing trees that show symptoms. Yet that often has little effect in containing the disease, which is spread by tiny white insects called mealybugs.