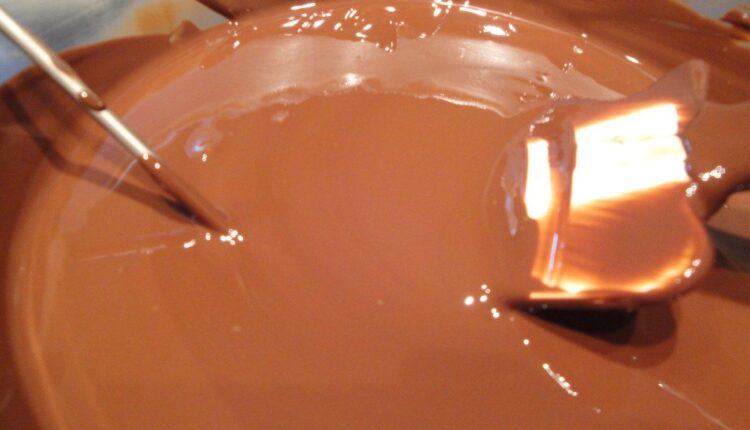 The world’s number two top cocoa beans producer, Ghana, raked in US$444.2 million in cocoa paste export in 2019, according to the country’s export promotion agency GEPA.

However, in its latest report on the performance of Ghana’s non-traditional exports, which captures value added cocoa products, the Ghana Export Promotion Centre (GEPA) pointed to a “marked decline of 5.3% from the 2018 exports of the same product(cocoa paste).”

Although recording a nominal decline, Ghana’s performance earned it 3rd position in the global rankings in the export of Cocoa paste in 2019.

Whereas the country’s global exports of cocoa paste represented 14.7% of the total world demand in the year under review, Ghana recorded a significant dip in global demand for its Cocoa paste.

It further revealed, the Netherlands imported US$434m of Cocoa paste in 2019. Out of that, Ghana had a market share of 16.4% in the total imports of Netherlands. Largest competitor in the Dutch market was Cote d’Ivoire which had a 65.8% share in the market. Other significant suppliers to the Dutch market were Germany (7.6%) and France (4.1%).

Of the six largest supply partners of Netherlands in 2019, Belgium and Nigeria recorded the highest average annual growth of 1,130% and 337% respectively.

Ghana has been a dominant supplier of Cocoa paste to the Netherlands since 2016, second only to Cote d’Ivoire; but the third largest in the world.

The data show that Ghana’s main competitors performed better during the period 2015 to 2019 compared to Ghana.