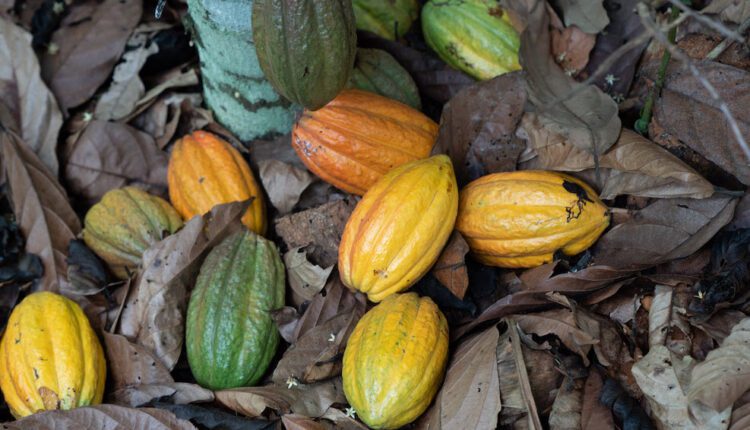 The government of Ivory Coast is set to launch the West African country’s National Strategy for Sustainable Cocoa production.

According to government sources, the strategy will be based on improving the income of cocoa farmers and their wellbeing, the fight against deforestation and the eradication of child labour in cocoa farming by 2025.

Last year, the European Union (EU) pledged to further support the implementation of the national strategy through the “Team Europe Initiative”, aimed at contributing to the sustainability of cocoa in Côte d ‘Ivory.

“As Team Europe, we want to support Côte d’Ivoire as a partner towards sustainable cocoa production with a view to a win-win partnership for Côte d’Ivoire and the European Union”, underlined the ambassador of the EU Jobst von Kirchmann.

The Team Europe Initiative is expected to involve companies within the EU who will have to identify and implement measures against negative activities in cocoa value chains, in relation to climate change, the environment and human rights.

For its part, the Ivorian government in Abidjan will pay particular attention to issues related to child labour, deforestation and the improvement of the incomes of cocoa producers.

Developing the national strategy for “Sustainable Cocoa” is deemed crucial to addressing these above challenges, the Ivorian News Agency, AIP, reported.

To facilitate exchanges between the Brussels and Abidjan platforms, a meeting of thematic groups was held to address all issues related to the transition to sustainable cocoa production methods, in order to enable Ivorian operators to meet the requirements of the EU Due Diligence legislation in preparation.

Côte d’Ivoire is the largest cocoa producer in the world (45% of world production with more than two million tonnes) and the European Union is its largest buyer (67% of Ivorian cocoa is exported to the EU ).

From this economic reality stems a relationship of mutual interests that both partners want to see continue.