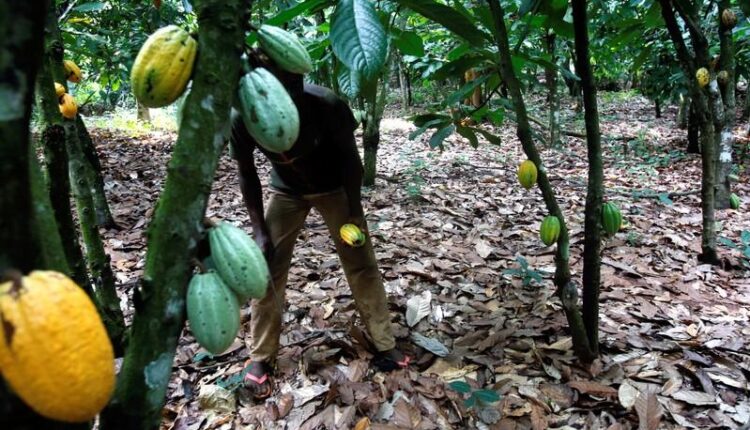 Below average rainfall last week in most of top grower Ivory Coast’s cocoa regions is expected to support the development of the upcoming main crop, with harvesting set to begin early, farmers said on Monday.

Farmers across the country said they were preparing to start harvesting this week ahead of the October-to-March main crop.

Pods were ripening on trees, boosted by high soil moisture content from the ongoing rainy season, they said.

The size and quality of the harvest will be good until November, but continued rainfall will be needed in September and October to extend that to December, they said.

“Many farmers are preparing for the harvest,” said Salame Kone, who farms in the western region of Soubre, at the heart of the cocoa belt. “We are going to start slowly, but it will pick up in a few weeks.”

In the southern regions of Agboville and Divo, the central regions of Bongouanou and Yamoussoukro, and the eastern region of Abengourou, farmers said they were happy with crop development and expected to earn more money than last season if the good weather continued.

In the centre-western region of Daloa, which accounts for a quarter of national output, farmers said they needed more sunshine and predicted the first beans from the main crop would be available by late August or early September.

“The beans will be of good quality because the pods are very big on the trees,” said Albert N’Zue, who farms near Daloa.

Average temperatures over the past week ranged from 22.8 to 25.5 degrees Celsius across the country

Cocoa and Chocolate Industry Donates $40,000 To Fight COVID-19 in Cameroon