Lindt & Spruengli AG warned that the premium imposed by the world’s largest cocoa growers in West Africa will give chocolate manufacturers little choice but to raise their prices.

Ivory Coast and Ghana are charging $400 per metric ton above the futures price for shipments from October in a campaign to raise the pay of mostly impoverished farmers. The two neighboring countries account for more than 60% of global cocoa supplies.

Lindt, which sources as much as 80% of its cocoa from Ghana, has had its recipes in place for decades, and switching suppliers would take time as changing the bean mix would affect the taste of its products, Chief Executive Officer Dieter Weisskopf said in an interview in Zurich on Tuesday. Other growers will probably raise their prices too as the premium takes hold, he said.

“Over the next few months, you’ll see price increases,” Weisskopf told reporters earlier on Tuesday. “Not just us, especially from private labels.” 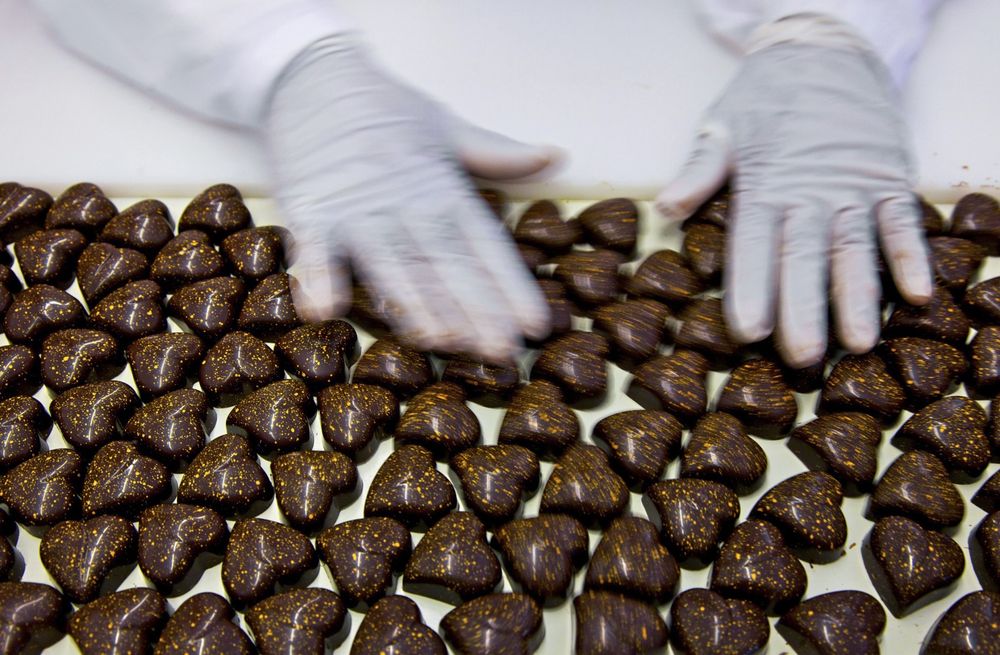 Mars Inc. and Nestle SA are among chocolate producers that have started buying cocoa for the 2020-21 season with the premium. But while most firms in the cocoa and chocolate sectors have agreed with the principle of paying farmers a better price, many are still grappling with the strategy as the premium can’t be hedged.

While Ghana is implementing the living-income premium in full, the country is giving buyers some discount on the differential it charges for the quality of its beans, Weisskopf said in the interview.

“That’s not them being accommodating,” he said. “It’s just that now demand is already suffering a bit. They already can’t really demand that premium.”

“Sooner or later that could lead to decreased volume demand for cocoa and on the other hand, of course, also lead to oversupply,” he said. “But we’re not talking about a time range of 12 months here; we’re talking about two to three years.”