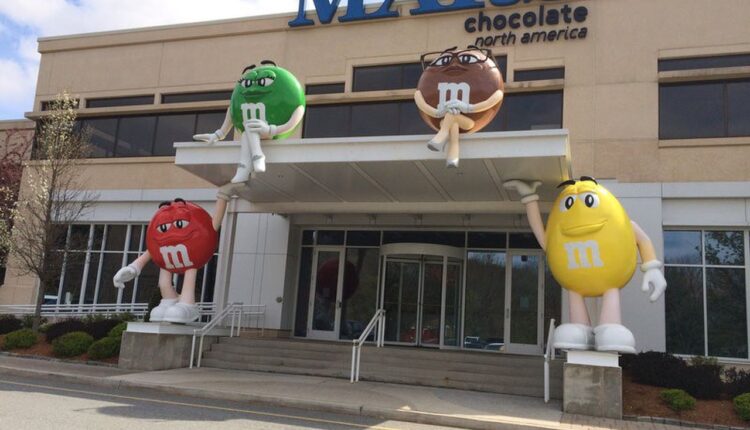 The company’s scientists came up with the innovation in response to the challenge of chocolate products melting in export destinations with warmer climates.

According to Mars, the special ingredient in the soon to be range of heat-resistant chocolate is Polyol, an organic sweetener, being used in place of cocoa butter which typically has a melting point between 34 -38 degrees Celcius.

Mars believes this latest breakthrough chocolate will significantly solve the problem of its chocolate products melting or degrading in heat, particularly in countries with warmer climates, including cocoa-producing African nations.

Mars and Nestle are reported to have previously filed similar patents as far back as 2012, but commercial products are yet to appear on the retail shelves.

A company source quoted by confectioneryproduction.com said, “With a defined melting point very close to 37 degrees, cocoa butter provides the desirable melting profile on ingestion and is thus a great component of the desired overall consumption experience.

“However, what is a desirable trait from the consumer’s point of view is not necessarily a positive attribute from the point of view of manufacturing, transportation, or handling. For example, the ability of chocolate candies to melt quickly and completely at 37 degrees may become a storage and product quality concern, particularly in geographies where the ambient temperature is above 37 degrees. These concerns may be exacerbated in regions where economic circumstances are not favourable for the widespread use of refrigerated storage.”

Details in the patent application, which was published on 28 February 2020, also suggests the product in development could also include a special heat-resistant packaging.

Mars, however, remains tight-lipped on the release date for its heat-resistant range of chocolates.