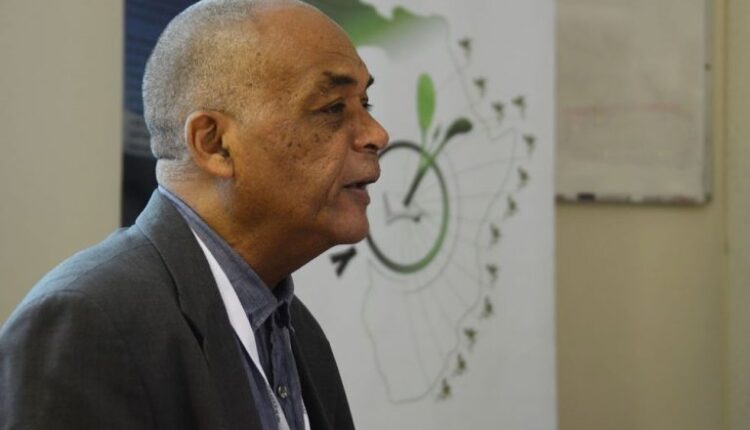 Professor Kojo Amanor, a social anthropologist, made this observation in his new working paper titled “Cocoa in Ghana: a smallholder sector” and published by Future Agricultures.

Prof. Amanor contends that while new cocoa-producing nations comparatively have lower costs of production, significant growth in their output is affecting older sources.

“New frontier areas have also undermined production in old areas by significantly increasing world supplies of cocoa and producing them at far cheaper costs than can be done in old frontiers,” he underscored.

Institutions like the Ghana Cocoa Board have in the last half-decade introduced productivity enhancement techniques and good agronomic practices meant to improve yields and incomes for cocoa growers.

“Although the new technologies have the potential to raise yields, the high costs of inputs and fertilisers also often result in diminishing returns.

Farmers often struggle to follow official recommendations for applications, which undermines their yield potential. In addition, the combination of few shade trees on cocoa farms, and a lack of synthetic fertilisers, often creates stress for hybrid cocoa and an early senescence, which increases the costs of rehabilitation,” he stated.

Amanor further explained that the prevailing situation leaves cocoa farmers in Ghana and Cote d’Ivoire disadvantaged in their ability to accumulate capital to reinvest into new production methods, technology and labour.

The paper which seeks to examine recent research focus on a growing emergence of medium-scale farmers in regions like Africa, observed continued dominance by smallholder farmers in the cocoa sector.

“Thus, there is little evidence in the cocoa sector of the emergence of a significant stratum of medium-scale farmers using modern technology, but overwhelming evidence of large numbers of impoverished smallholders who cannot afford to acquire modern technology,” Amanor posited.

Professor Kojo Sebastian Amanor, a faculty member of the University of Ghana‘s Institute of African Studies remarked that the expansion of cocoa farms into forest lands have declined.

“In recent years, however, new forest frontiers have declined and most cocoa farmers have been forced to rehabilitate and replant cocoa in open land.”

In spite of the seeming positive development in these old cocoa-producing areas, challenges he described as “new barriers” namely high costs of production, scarcity of land and its high market value, and relatively high costs of labour now confront farmers.

“These new barriers are now also preventing new farmers, including large numbers of women and youth, from entering cocoa,” he added.