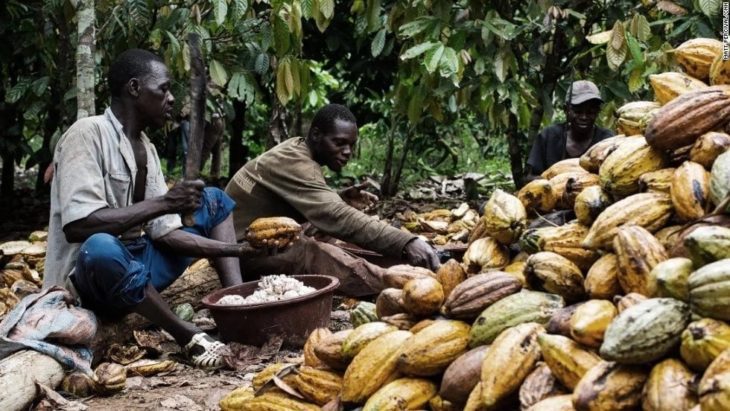 Between October 2018 and March 2019, Corporate Accountability Lab (CAL) staff interviewed farmers and tribal leaders in cocoa-growing villages, cooperatives and local and international NGOs to assess the impact of Corporate Social Responsibility (CSR) efforts in the industry, and to identify the root causes of the serious and ongoing problems in the cocoa sector: child labour, trafficking and deforestation.

“What we saw was appalling,” said CAL. “CSR efforts have had a nearly imperceptible impact on the lives of cocoa farmers and their communities.

“The sustainability claims of major chocolate brands and agribusiness companies not only mislead consumers, they obfuscate a system that relies on child labour, forced labour, and debt servitude to survive.”

In its report, the CAL identified four major obstacles to meaningful progress in the sector:

“We make one primary recommendation: companies should increase the price they pay for cocoa, industry-wide,” said CAL. “This price increase can, and should, be part of a broader sustainability effort.

“Government has a critical role to play, too, but companies must not wait for governments in producing and buying countries to act in order to fulfil their own responsibilities.

“Companies have benefited for years from an unsustainable low price, and it is time for accountability for creating the conditions that have led to extreme poverty, deforestation, child labour and trafficking across the sector. Without meaningfully addressing this root cause, their CSR activities are little more than window dressing.”