WAMCo, a cocoa processing company in Takoradi in the Western Region, is back to business and already making profit.

The company was shut down for close to three years after Cocobod, under the erstwhile Mahama administration, allegedly stopped supplying cocoa beans to the company, forcing a total of about 254 employees of WAMCo to be sent home by management of the company.

The Akufo-Addo administration, while campaigning for power in 2016, promised to help resuscitate the company.

Yesterday, a visit by President Akufo-Addo and the CEO of Cocobod, Joseph Boahen Aidoo, to the company in Takoradi revealed that WAMCo was making a net profit of $2 million. 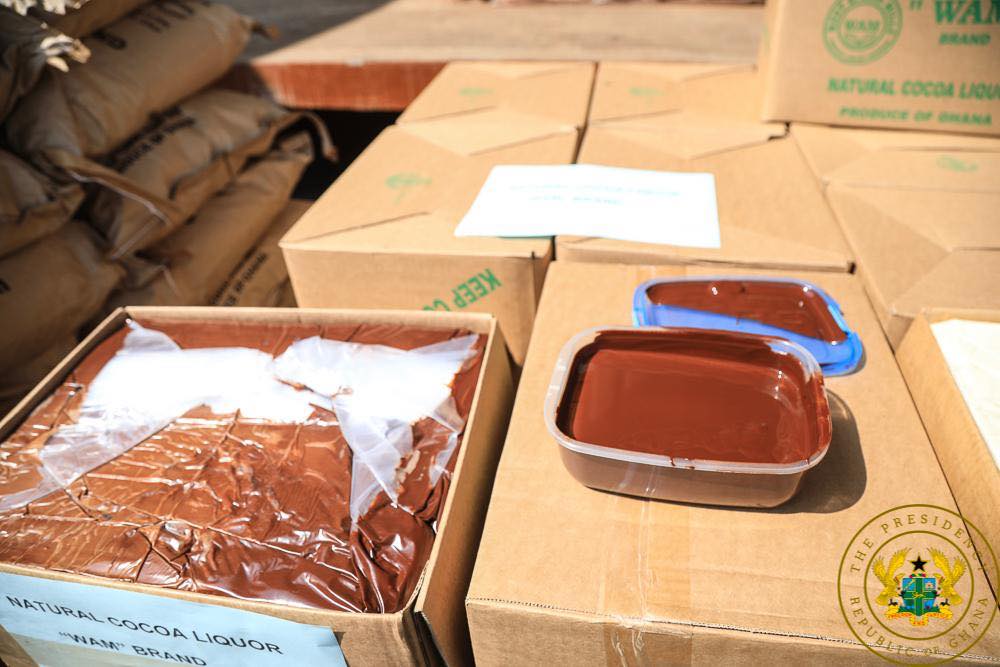 “I see the WAMCo narrative as the tragedy of cocoa beans in Ghana. The company could not get cocoa beans to process. Mr. President, what you said about the previous regime was true. They couldn’t even produce cocoa beans to feed the processing factory,” the Cocobod CEO pointed out.

He was emphatic that the New Patriotic Party (NPP) government came to produce enough beans to supply WAMCO. “WAMCO was shut down but it’s now up. WAMCO collapsed but has now resurrected and it’s on its feet under the NPP. It is now making a net profit of $2 million which is very huge. Now, we have paid all the arrears of the workers,” Mr Aidoo added.

In July 2016, three workers of the then distressed company were killed in a ghastly road accident at Komenda Sefwi, near Beposo on the Cape Coast-Takoradi highway.

They were among a group of 22 workers of the company who were travelling from Takoradi to Parliament House in Accra to listen to the then Finance Minister Seth Terkper answer questions relating to their company, and follow up with a petition to the then Mahama/NDC government about WAMCo and its assets.

Mr Aidoo said immediately he assumed office as Cocobod boss, a team was built to conduct technical, structural and financial audit of the company, adding “a committee was thereafter constituted to oversee the reactivation of the company.”

WAMCo is a joint venture private company between government which owns 40 per cent shares and Walter Schroeder of Germany which owns 60 per cent. 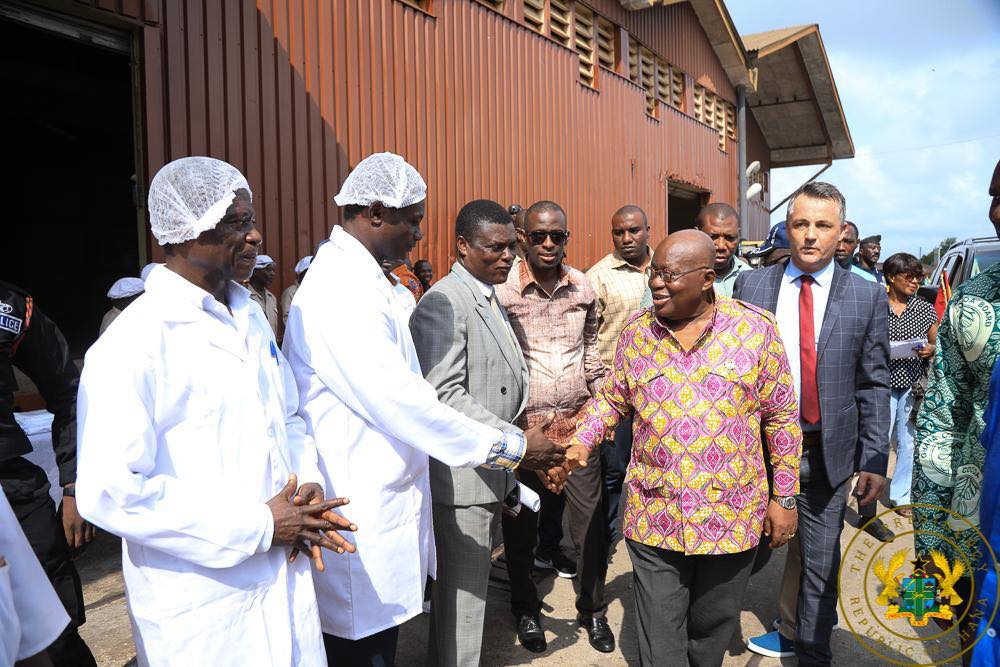 President Akufo-Addo, who was visibly elated as he was taken round the factory, remarked “those responsible for the collapse of the company should stop giving lectures to cocoa farmers.”