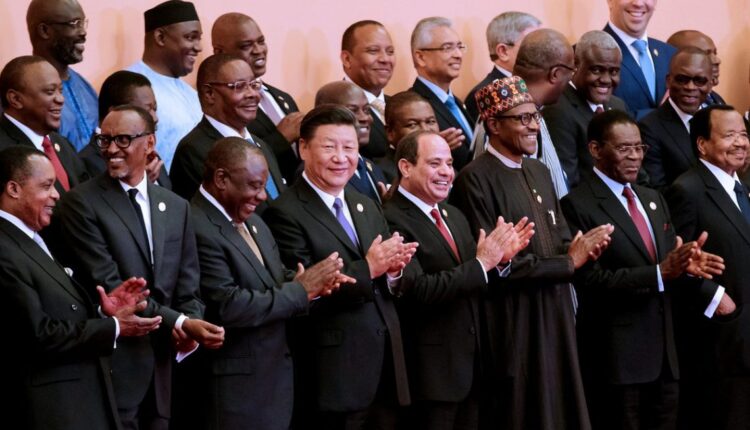 With effect from 1 December, China granted a zero-tariff condition to 98% of taxable products from 10 least-developed countries, most of them African, in what it said was aimed at promoting an open global economy.

“The step is conducive to opening up with win-win outcomes, building an open global economy, and helping least-developed countries to accelerate their development,” said China’s Customs Tariff Commission of the State Council.

This is the latest soft power initiative from China which is challenging the US’ influence in Africa.

African countries will be in the US in a week attending the US-Africa Summit, fully aware China will extend its zero-tariff system to countries it shares strong diplomatic ties.

The development also comes at a time the European Union has passed a new mandatory legislation banning from its market a list of commodities linked to deforestation, including cocoa, coffee, rubber, soy and beef.

The Customs Tariff Commission of the State Council said this policy measure would “gradually expand to all the least-developed countries that have established diplomatic ties with China”.

Last year, China received exports from Africa totalling about R1.7 trillion, up 43.7% from the previous year.

In addition to maintaining a strong focus on oil, precious minerals, and metals, China is increasingly importing agricultural products and manufactured items from Africa.

Data from the General Administration of Customs of China showed it was one of Africa’s largest bilateral trading partners, with a 20-fold increase in trade over the last two decades.

In addition, China committed to importing R5.1 trillion worth of goods from Africa by 2025 to close the trade imbalance.

The number of goods that can now be sent to China duty-free has also expanded.

With the addition of 10 countries to the zero-tariff regime, now 33 of the poorest countries in Africa export 97% of their products to China with no tariffs and customs duties.