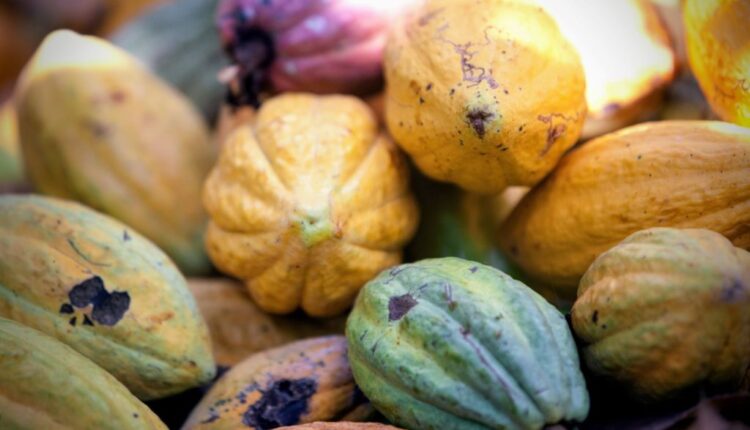 The European Union (EU) Parliament Tuesday morning passed a new law that will ban the import of commodities linked to deforestation.

The EU Due Diligence law demands that products such as cocoa, coffee, soy, and beef, among others, meet a litany of requirements in order to enter the European Union market.

In its press release, the European Commission welcomed the agreement reached between the Parliament and the Council on the EU Regulation on deforestation-free supply chains.

The next step prior to implementation is the ratification of the law by EU member states.

“Once adopted and applied, the new law will ensure that a set of key goods placed on the EU market will no longer contribute to deforestation and forest degradation in the EU and elsewhere in the world,” the statement said.

According to the Law, operators and traders importing relevant commodities onto the EU market will have 18 months to implement the new rules.

The statement observed, however, that micro and small enterprises will enjoy a longer adaptation period, as well as other specific provisions.

The Commission further explained that “Since the EU is a major economy and consumer of these commodities, this step will help stop a significant share of global deforestation and forest degradation, in turn reducing greenhouse gas emissions and biodiversity loss.”

As per the Law, palm oil, wood, beef and rubber are also affected, and also including several associated materials like leather, chocolate, furniture, printed paper, charcoal, and many others.

The importation of these commodities and products onto the European Union market is set to be prohibited if they are proven to come from land deforested after December 2020, taking into account the damage inflicted not only on primary forests but also on all forests.

The deforestation-free legislation demands that companies importing products into the EU take total responsibility for their supply chain and must prove their traceability.

“Companies will also be required to collect precise geographical information on the farmland where the commodities that they source have been grown so that these commodities can be checked for compliance.”

“Member States need to make sure that not complying with the rules leads to effective and dissuasive penalties.”

The chairman of the Environment Committee in the European Parliament, Pascal Canfin, in welcoming the law tweeted, “This is a first in the world! It’s the coffee for breakfast, the chocolate we eat, the charcoal in our barbecues, the paper in our books. It’s radical.”

According to the World Wildlife Fund (WWF), the European Union is responsible for 16% of global deforestation through its imports, making it the second largest contributor to the destruction of tropical forests, after China.

The draft legislation was tabled before EU Parliament in November 2021 by the European Commission and broadly taken up by the Member States.

But MEPs had voted in September to strengthen it significantly, by widening the range of products concerned, in particular rubber, absent from the initial proposal.

Meanwhile, ahead of the agreement, producer nations, CSOs, NGOs, and some companies had raised significant concerns about implications for farmers, indigenous people and local communities.

The processes towards the introduction of the law have been criticised for being unilateral, failing to engage producers, and also failing to undertake an impact assessment of potential implications for implementation.

“What we need is a sustained commitment to partner with producers – something that can lead to continuous improvement that addresses root causes, deepens relationships, and gradually improves the situation.

By enshrining engagement, or a duty to collaborate, into the EU’s Sustainable Corporate Governance Directive we can go beyond narrow compliance to a new gold standard in human rights and environmental legislation,” said Olivier De Schutter, UN Special Rapporteur.

Governments, farmer groups and civil society actors had also raised issues with the retroactive cut-off date of 31 December 2020 as well as some problematic definitions for keywords in the text.

A negotiator for the EU Parliament, Christophe Hansen, stated: “we have already obtained a much more robust definition of what is forest degradation to cover large areas (…) and guarantees to protect the rights of indigenous peoples, our best allies against deforestation.”

He explained that operators and traders will have to “verify compliance with the legislation of the country of production, in terms of human rights, and ensure that the rights of the indigenous populations concerned have been respected”.

The EU market is the biggest destination for West African cocoa, accounting for as much as 80% of Ghana’s produce.