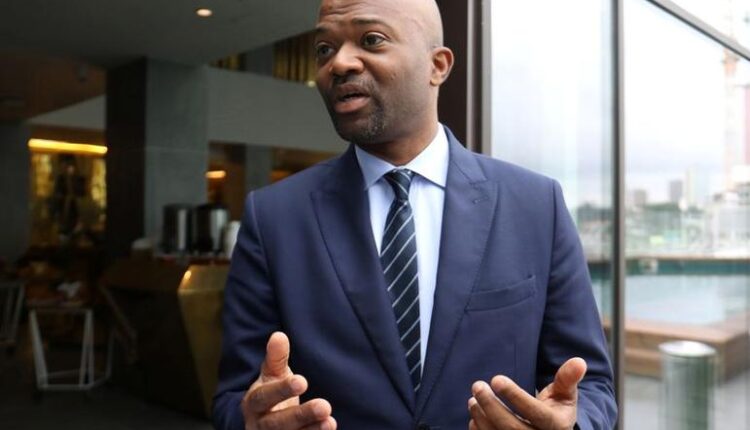 Ghana and Ivory Coast, the world’s top two cocoa beans producers, have appointed Alex Arnaud Assanvo to head an organisation born out of their joint cooperation on cocoa.

Until his appointment as the first-ever Executive Secretary of the Initiative Cacao Côte d’Ivoire-Ghana (ICCIG), Mr Assanvo, 48, was the Director of Corporate Affairs for Europe and Africa at Mars Inc.

According to the Reuters news agency, the top Mars executive is expected to take his new role in the Ghanaian capital, Accra, where he is expected to coordinate efforts by the two cocoa superpowers to promote and defend their collective position in the global market.

Ivory Coast and Ghana, the two neighbouring West African nations jointly account for about 70% of the world’s cocoa output.

The cooperation on cocoa that commenced in 2017, between presidents of the two countries, led to the introduction of the $400-per-tonne Living Income Differential (LID) in 2019 to tackle extreme cocoa farmer poverty.

Last August, Ghana and Ivory Coast further deepened the successful cooperation by the establishment of the Initiative Cacao Côte d’Ivoire – Ghana (ICCIG) to harmonise their efforts as they try to take their rightful place of influence as leaders in global cocoa beans supply, particularly in the interest of its millions of farmers languishing in abject poverty due to unfavourable world market prices for their produce – the key ingredient in chocolate.

Mr Alex Arnaud Assanvo kicked off his international development career with the German development agency, GIZ, between 2002 and 2006 in Dakar, Senegal, as a Rural Development expert.

He would move on in 2006 to Fairtrade Labelling International (FLO), in Germany, where he took on the position as Head for Africa and the Strategic Lead for Cocoa and cotton. Stationed in Bonn, he among other responsibilities worked to facilitate awareness and establish relationships with chocolate and Cotton companies to further build their sustainability commitments.

Mr Assanvo, after over 5 years interfacing with chocolate companies at FLO, left to join the sustainability team at Kraft Foods, now Mondelēz International, in October 2011, as its Cocoa Development Manager based in Zürich, Switzerland. It was in this role that he participated in several key industry association taskforce or committees, e.g the CEN process which is the EU process to develop a sustainable and traceable cocoa norm, and also engaged with donors, government authorities, international organisations and traders in relation to sustainable sourcing program in West Africa.

He served in this role for 2 years before departing Mondelēz for Mars Incorporated in October 2013.

For the seven and half years that he has been with Mars in Belgium, Assanvo has served in various roles including Manager Global Programs and Partnerships ( 2013 – 2016), and Director International Government Relations (2016 – 2017).

He is a Rikolto advisory board member and also chairman of the Sustainability Committee of CAOBISCO, an association of European chocolate, biscuits and confectionery producers.

‘Neglect’ Of Coffee Industry Results In Exports Revenue Decline From $1.4 Billion To $34,000