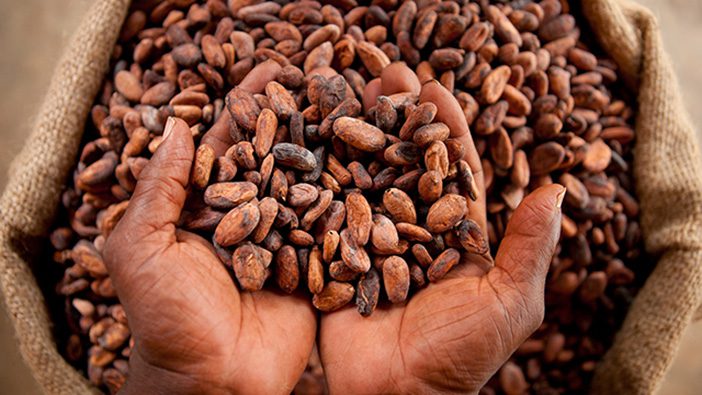 During the weekend of 20 February, Jobst von Kirchmann, the European Union (EU) ambassador to Côte d’Ivoire, proposed a package worth up to €1bn ($1.2bn) destined for the Ivorian cocoa industry over the period 2021-2027 to help it become more sustainable.

The statement made Reuters, came a month after a meeting in mid-January in Abidjan between the Ivorian authorities – Côte d’Ivoire is the world’s largest producer of beans – and the EU – its biggest buyer – to discuss the future of their cocoa trade relations.

And for good reason: the EU plans to introduce new regulations by the summer of 2021 to ban the import of products linked to deforestation and to make it compulsory for private actors to “be vigilant”.

This reform will shake up the cocoa sector and force it to tighten its controls on the origin of its beans – a highly sensitive subject – if it wants to continue to have access to the European market. Other meetings are planned for March in Brussels and Abidjan.

A lot of uncertainty

It is within this context that the EU is advocating for the implementation of the Team Europe sustainable cocoa project, which would provide a “very significant budget”, as von Kirchmann said in January.

A month later, he specified that the budget would be a shocking €1bn and that the potential financiers would be European countries, the European Investment Bank (EIB), national development institutions (AFD, KfW, GIZ,…) and even chocolate manufacturers.

However, in reality, there are still many uncertainties. “The 2021-2027 programming exercise for Côte d’Ivoire is still underway and will be concluded this year. At this time, no decision has been made,” a spokesperson for the EU told us.

“If it were to be retained, a significant amount would be allocated to this important priority [Team Europe], but no figures can be provided at this stage,” she added.

For the moment, the only confirmed aid – announced at the end of January – amounts to €25m, a very modest sum in view of the stated ambitions. Furthermore, this sum is not only intended for Côte d’Ivoire but also for Ghana and Cameroon.

The bulk of the sum – €17m – will finance technical assistance “in areas such as monitoring deforestation, providing analytical and advisory services, policy facilitation, specific interventions along the value chain and investment support,” said the EU.

The remaining €8m is to “support substantial legislative reforms in Côte d’Ivoire” in order to “create a new legal framework for cocoa production and trade.”

“A contribution of €200m would already be enormous,” says an expert in the sector, explaining that the financial package could swell if targeted loans to states were included in the scheme. A locally based actor in the sector highlights the multiple and complex issues such as deforestation, child labour and producer income that make it difficult for the EU to effectively support the sector.

The Conseil Café Cacao, an Ivorian regulatory body did not respond to requests for comment.