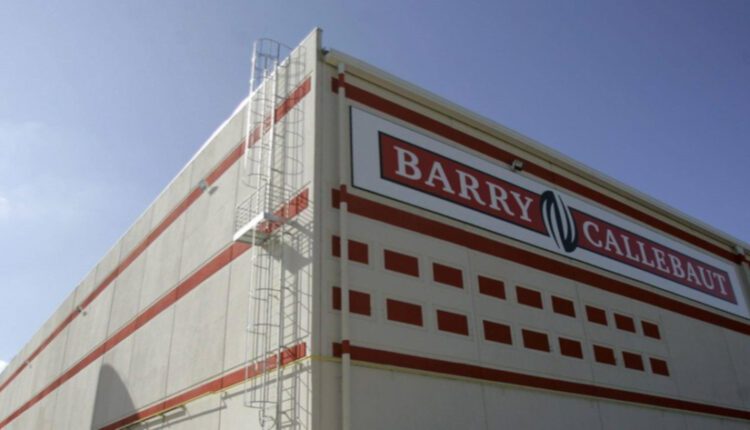 The Swiss-headquartered Barry Callebaut Group has made financial first-quarter gains, increasing its sales volumes by 8.2% to 585,620 tonnes, with revenues also up 8.7% to CHF 2 billion for the period.

Furthermore, Barry Callebaut reported that during the first three months of the fiscal year 2019/20 (ended on November 30, 2019), its chocolate sales volume grew by a total of 7.7%. This was well above the global chocolate confectionery market which was flat (-0.0%).

Barry Callebaut has confirmed to Confectionery Production that the company will be staging a special showcase at this year’s ISM in Cologne, Germany, next month.

This will be under the banner of “Indulgence of the future” with a number of product categories coming under the microscope. Among them, organic biscuits, breakfast snacks, as well as desserts that have been developed with high levels of nutrition, in additional to being sustainably produced.

As we previously reported, the company’s recent launch of its cacaofruit chocolate series (which Confectionery Production attended in Sanfrancisco, pictured) has already attracted strong industry interest.

The series’ key emphasis centred on significantly reducing waste in the harvesting phase, through making use of the complete cacaofruit, with the company reporting that it has formed an initial partnership with Mondelez International for a US range of snacks.

According to the business, growth was supported by all regions and key growth drivers: Outsourcing ( up 2.7%), Emerging Markets ( up16.7%) and Gourmet & Specialties (excluding Beverage, +4.4%). Sales volume in Global Cocoa grew +10.2%.

Excluding the first-time contribution from the consolidation of Inforum, organic volume growth was +6.2%. Sales revenue amounted to CHF 2,000.8 million, which represents an increase of +8.7% in local currencies (+6.3% in CHF).

Looking ahead, CEO Antoine de Saint-Affrique said: “The strong start to the year, together with a healthy portfolio and the diligent execution of our ‘smart growth’ strategy, give us confidence that we are on track to deliver on our mid-term guidance for the period ending with fiscal year 2021/22.”