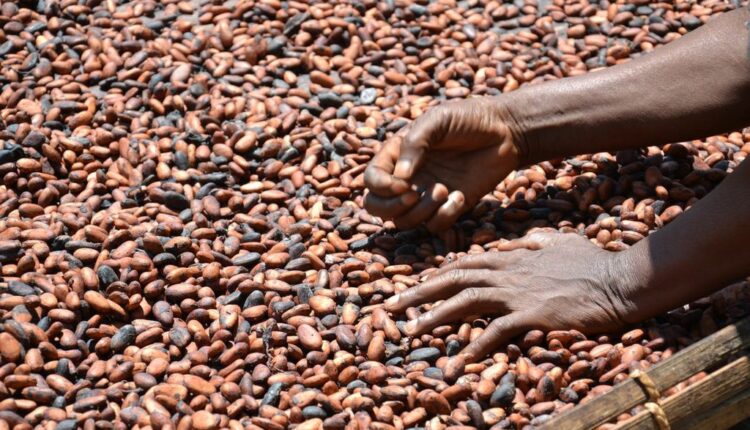 The Cargill group has reported its fourth quarter earnings were $476 million, down by 41% against a record figure last year of $809 million, which it attributed to challenging global market conditions.

According to the agricultural solutions and ingredients company, which has major interests in the cocoa sector,  full-year earnings were also down, standing at $2.82 billion, 12% below last year’s results.

MacLennan said the company is focused on what it can best control: moving faster, raising efficiency, and creating innovative solutions for customers.

“We want to accelerate growth in market segments where our expertise will help us create more value with our customers. Serving them inspires us to reach higher every day.”

The business said that its food ingredients and applications segment of the business delivered mixed results. Consequently,  starches and sweeteners trailed the year-ago quarter as improved sales volume in North America was offset by higher energy and raw material costs in Europe. Though ahead for the year, edible oils had a softer fourth quarter.

Cocoa and chocolate also performed better for the period compared to the comparable quarter last year. This was said to be down to a strong performance in Europe was partially trimmed by lower sales volume and higher operating costs in North America.

As part of a strategy to grow in specialty ingredients, Cargill completed the acquisition of Belgian chocolate company Smet.

In Brazil, Cargill is constructing a $150 million pectin plant in São Paulo state. Pectin is a versatile, citrus-based texturiser that has label-friendly applications in bakery, confectionery, dairy, and fruit juices and jams.

The new facility, which complements Cargill’s pectin production capacity in France, Germany and Italy, is slated to start up in late 2021.

In Asia, Cargill opened a food and nutrition innovation centre in Singapore, where customers can collaborate with Cargill food scientists and culinary specialists to create or reformulate foods and beverages to meet consumers’ changing preferences.

The company also announced a $110 million expansion to its corn processing facility in China’s Jilin province, including an adjacent food safety and technology centre being built in collaboration with the local government.

The company added that it continues to direct its insights, capabilities and resources toward transforming what is possible in food, agriculture and nutrition.

Additionally, the Soft Commodities Forum, of which Cargill is a founding member, issued its first progress report on soy sourced from Brazil’s Cerrado region, having previously developed a common framework for monitoring progress on supply chain transparency and traceability.

The forum, which includes the world’s leading handlers of soy, canola and other soft commodities, was convened by the World Business Council for Sustainable Development to advance collective action. Members’ progress will be reported biannually.

Significantly, the business has committed $30 million to bring together business, governments and civil society in a concerted effort to end deforestation in Brazil.

The intent is to find and accelerate solutions at scale to protect forests and native vegetation while allowing farmers and communities to prosper.

“We are proud of how far we’ve come in our 154-year-old history, and we know together we can achieve more,” MacLennan said. “With our partners, we are striving to push forward and redefine food systems for everyone’s benefit.”