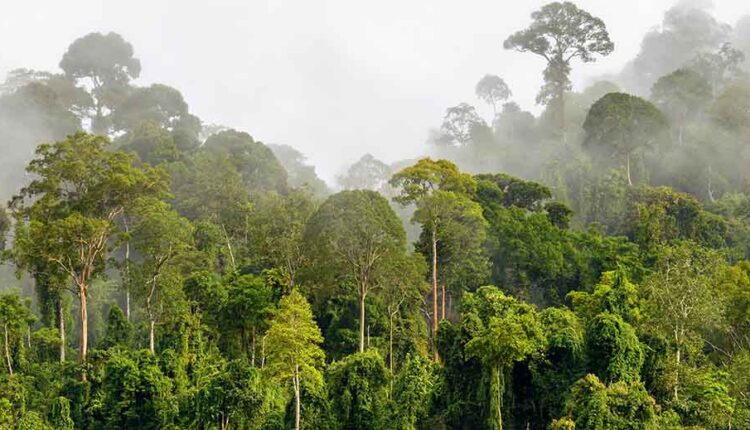 Nestle has partnered with the government of Ivory Coast to protect and restore the Cavally forest reserve and enhance the resilience of local communities.

Nestle’s CHF 2.5 million investment will finance efforts in partnership with the Ivorian Ministry of Water and Forests to end deforestation within the Cavally forest reserve and restore the degraded forest.

The amount is also to support transition pathways for farmers currently producing in the reserve and promote regenerative agriculture for areas around the reserve.

The Cavally forest reserve is one of 234 classified forests in Ivory Coast, a biodiversity hotspot under threat due to deforestation.

Ivory Coast is reported to have lost much of its forest cover over the past 60 years. From 1960 to 2015, the area of its forests decreased from 16 million to 3.5 million hectares. This loss of forest was caused by smallholder agriculture.

“Halting deforestation linked to cocoa is part of our ambition to transform our agricultural supply chain, making it more environmentally friendly and resilient. This is part of our accelerated action to tackle climate change, and it will contribute to achieving our zero net emissions commitment by 2050,” said Magdi Batato, Executive Vice President, Head of Operations, Nestlé.

The government of Ivory Coast recently adopted a national policy for the preservation, rehabilitation and extension of forests.

“This partnership will strengthen our commitment to fight against deforestation caused in part by cocoa cultivation in Ivory Coast and to strengthen the resilience of communities and cocoa producers. I am wishing for a successful implementation and hoping it becomes a replicable model for us to scale-up to other forests,” said Alain Richard Donwahi, Ivorian Minister for Water and Forests.

The project will be implemented by the Ivory Coast Forest Agency (SODEFOR) and Earthworm Foundation, working in synergy with other stakeholders, including the cocoa communities.

“A sustainable production of cocoa that benefits local communities, the environment and the economic development of the country is possible. Our vision is for this project to serve as an example of how cocoa can be sourced in a way that simultaneously protects precious ecosystems in Côte d’Ivoire and preserves farmers’ livelihoods”, said Darrell High, Nestlé’s Cocoa Plan Manager.

The project will help to ensure that future farmers and communities cultivate cocoa and other crops outside Cavally forest areas.

The project is aligned with Nestlé’s participation in the Cocoa & Forest Initiative (CFI) and its action plan to ending deforestation in its cocoa supply chain as well as preserving and restoring existing forests.

Chocolate Doughnuts – Here Is The Magic Recipe For A Weekend Treat