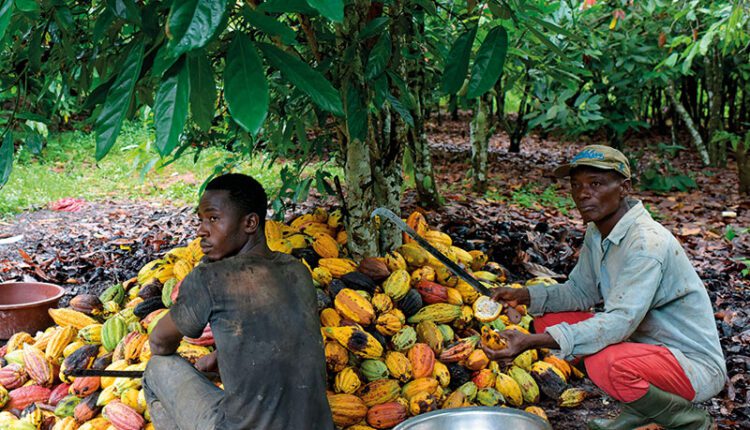 Research conducted by the Stanbic Bank Research Team has revealed that out of Ghana’s estimated production of 812,000 tons of cocoa beans, only 30 percent is processed locally although the country’s installed capacity for processing the crop is estimated at 450,000 tonnes.

The findings of the research also showed that out of the $1.9 billion revenue accrued from the production of cocoa in Ghana annually, the daily revenue realised from the crop by the over 800,000 farmers across the country is $1.

This is despite the fact that cocoa production has been the backbone of Ghana’s economy since the 1870s.

Cocoa, according to the study, is grown exclusively by small holder farmers with an average farm size of less than three hectares.