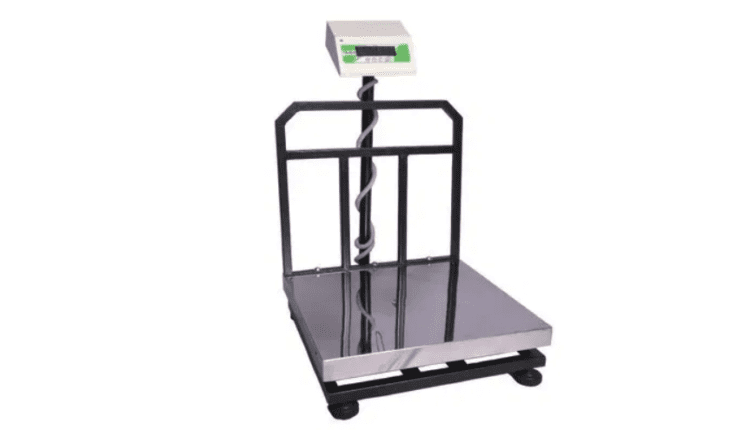 The Ghana Cocoa Board (COCOBOD) has directed all licensed buying companies (LBCs) to adopt the use of electronic weighing scales in the purchase of cocoa beans from cocoa farmers, effective October 2020.

The rationale, according to the regulator, is to help clear suspicions that cocoa traders, particularly their purchasing clerks, adjust weighing scales to cheat cocoa farmers at the point of weighing the dried cocoa beans.

Speaking at a national stakeholder dialogue on cocoa farm gate pricing and income of cocoa farmers in Accra, the Deputy Chief Executive of COCOBOD in charge of Operations, Dr Emmanuel Opoku, said the electronic weighing scales would be procured by the LBCs, adding that the board was taking every necessary step to protect the interest of cocoa farmers.

The dialogue, organised by Send-Ghana, a non-governmental organisation, climaxes a series of stakeholder engagements conducted at the sub-national level to deliberate on key issues relating to cocoa production in the country that requires strategic and policy interventions by relevant national-level institutions.

The dialogue, which discussed key cocoa sector issues, is expected to come up with a road map that will seek to bring the necessary changes in the cocoa pricing regime, with the aim of ensuring that farmers are the ultimate beneficiaries.

Dr Opoku also noted that the agency was in the process of introducing a cocoa management system to ensure coordination in all value chain activities in the cocoa sector.

The system, he explained, would register all cocoa farmers into a database to make sure that only cocoa farmers traded out cocoa beans.

He said data were being collected in six districts as part of the process to pilot the cocoa management system.

That, he said, would help deal with the issue of theft of the beans by unscrupulous people.

For his part, the Chairman of the Cocoa Abrabopa Association, Mr Ismaila Pomasi, who spoke on behalf of cocoa farmers, said the government must ensure that all LBCs used electronic weighing scales as they had suspicion that many of them had adjusted their weighing scales, hence making the farmers lose out.

“We farmers are not comfortable with how cocoa is weighed,” he said, pointing out that it should be made it mandatory for all LBCs to use electronic weighing scales.

A study conducted by Send Ghana, titled: “How does farm gate pricing affect the welfare of cocoa farmers” indicated that “there is a perceived weighing scale adjustment fraud at the point of sale of cocoa beans.”

The study, therefore, suggested to COCOBOD to strengthen its surveillance and intelligence work to reduce considerably fraud related to the adjustment of weighing scale by some purchasing clerks at the time of the sale of dried beans.

Strengthening surveillance and intelligence work by COCOBOD, the study noted, “may include the adoption of electronic weighing machines and regular training of cocoa farmers, especially women farmers on the weighing of cocoa beans.”

Similarly, the study suggested to COCOBOD to publish information related to the setting of the annual cocoa producer price each year after it had publicly announced the new price through the media.

The Country Director of Send-Ghana, Mr George Osei-Bimpeh, said the NGO had been working with the various relevant institutions and interest groups to ensure improvement of Ghanaian cocoa farmers.

He urged COCOBOD to strengthen its public education on the processes involved in the determination of local cocoa producer prices.

Chocoa Festival Returns to Amsterdam in its Eighth Edition