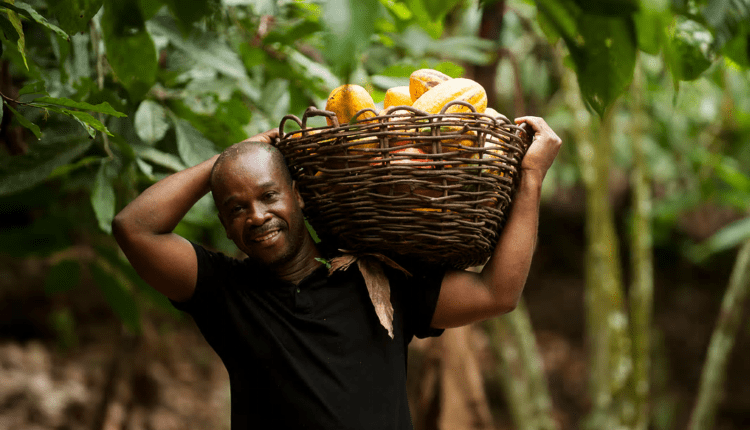 In a move to deepen benefits for farmers, Fairtrade International has announced a new requirement for cooperatives and traders applying for cocoa or coffee certification.

The requirement, which takes effect 1 June 2020, obligates cooperative and trader applicants to have commitments in place for new Fairtrade sales volumes in order to be eligible for certification.

This was contained in a statement signed by May-Gloria Tedam, the Regional Communications Officer of Fairtrade International and copied to the Ghana News Agency in Accra.

It explained that the commitments must be confirmed by the end buyer, whose products bear the ‘FAIRTRADE Mark’, and validated by the respective national Fairtrade organisation.

It would also be possible for new producer organisations to become certified, if necessary, to ensure supply continuity of an existing contract for Fairtrade certified cocoa or coffee.

The decision, according to the statement, comes as part of Fairtrade’s commitment to enable farmers to earn a living income and the requirement was one of several measures being developed by Fairtrade International, with the input of cooperatives and stakeholders.

Madam Gelkha Buitrago, the Director of Standards and Pricing of Fairtrade International, said: “This change seeks to ensure that newly certified coffee or cocoa cooperatives will immediately be able to sell on Fairtrade terms and provide benefit to their farmer members, and that existing Fairtrade cooperatives also continue to build their Fairtrade sales as demand grows.”

“Farmers deserve to earn a decent living for the work they do. Being able to sell their crop on Fairtrade terms, with its Minimum Price and Premium that go with it, is a key part of that equation.”

Coffee producers faced the challenge of historically low global coffee prices, which have averaged below $1 per pound for more than a year and the prices are significantly below the cost of production for nearly all smallholder coffee farmers, the statement said.

The Fairtrade Minimum Price of $1.40 per pound and the Fairtrade Premium on top served as a safety net for its coffee farmers during these lows, but the amount sold on Fairtrade terms depended on end buyer commitments.

The statement explained that challenges in the West African cocoa sector were also significant, with the majority of cocoa farming households in Côte d’Ivoire living in extreme poverty.

Starting October 2019, Fairtrade increased its Minimum Price and Premium for cocoa by 20 per cent as a step towards living incomes.

“On an individual level, however, some farmers will not have seen this benefit. Working collectively with committed industry partners, we must return to the growth in Fairtrade volumes sold by cooperatives and their members seen in prior years.”

“The new requirement will be in effect for 14 months or until it is superseded by revised Fairtrade Standards for coffee and cocoa, which are currently in review.

“Producers and other supply chain stakeholders will provide their input on various options and measures as part of the consultations for the Fairtrade Standards reviews,” the statement said.

It encouraged producer organisations and traders to seek additional information on the Fairtrade International website, and from FLOCERT, Fairtrade’s independent certifier.