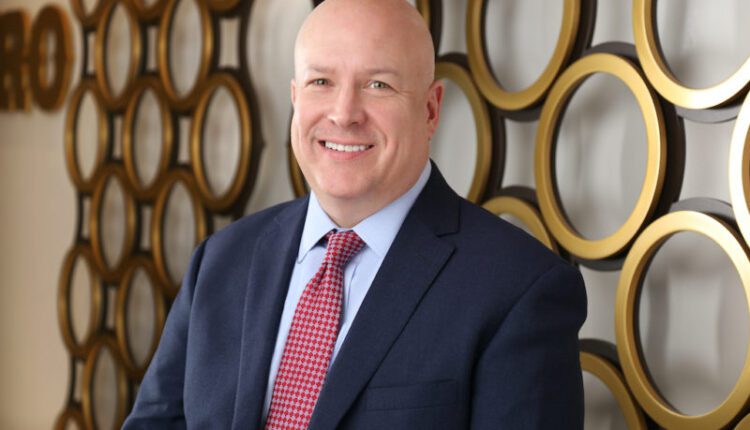 The CEO of the US division of Ferrero, Paul Chibe, has spoken of the company’s stance on the importance of racial equality in the wake of the Black Lives Matter campaign that has taken off around the world following the death of George Floyd in America earlier this summer.

As the company’s regional boss explained in an open address to employees, he acknowledged that the business ‘had work to do’ in terms of enhancing its own racial inclusivity programmes, but spoke out against intolerance in society, stressing that he believed it was vital the group continued existing work on delivering diversity within its operations.

The Italian-founded confectioner has undergone a period of significant expansion within the US over the past few years with the acquisition of Nestlé’s confectionery business in 2018 for $2.8 billion, with further product expansion ranges, as well as establishing an additional network of distribution facilities that have further bolstered its presence in the region.

Speaking in response to present conditions in the US, which have seen a number of protests surrounding the Black Lives Matter campaign, CEO Chibe (pictured) explained the business was looking to make a key positive contribution in its policies.

He said: “Since the start of our social distancing measures and remote working in March, I have been sharing a personal email message with our colleagues every week, including sharing our perspective on racism and discrimination in our society. Current events have been a moment of self-reflection, listening and reexamination.

“The unjust killing of George Floyd is an unconscionable event that puts a spotlight on the impact of the racism, inequality, and violence black people experience. Ferrero North America is part of a global company that does not tolerate these injustices. We stand with everyone speaking out to end inequality and acts of racism.

“In the past couple of weeks, we at Ferrero have been having important discussions on how we continue to build a culture of diversity, inclusion, and equal opportunity. While we have always championed these goals, we recognise that we have work to do. We are working together to accelerate our progress to establish programmes that foster a more diverse and inclusive culture than we have today,” added Chibe, who has been among several key confectionery businesses to speak out on the issue over the past few months, including Mars, Incorporated and Tony’s Chocolonely.

Chibe added that the company is committed to making a difference within our company and within local communities. He noted that in addition to enhancing the company’s diversity initiatives, it is also examining ways to support social justice organisations and local schemes in order to make a positive, long-term impact on black communities.

He concluded: “Tackling systemic racism requires systemic change. I, along with Ferrerians across North America, commit to being a part of the solution.”