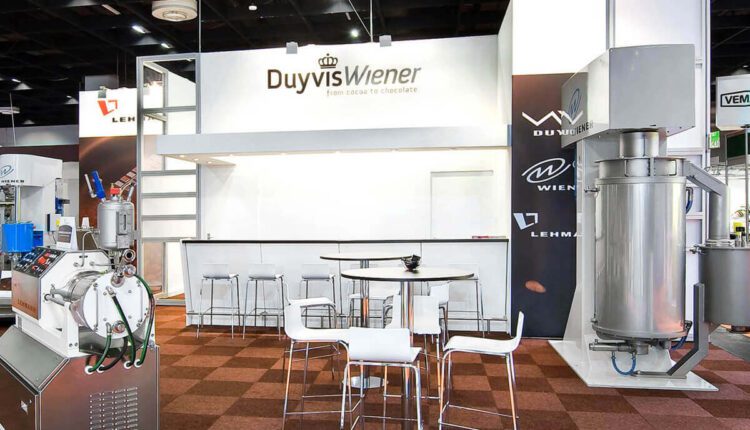 Dutch cocoa and chocolate processing company Royal Duyvis Wiener has confirmed it has reached an agreement on refinancing the business to ensure its future stability in the wake of challenging market conditions, according to Confectionery Production.

Royal Duyvis Wiener officials explained, the new arrangement, which is for an undisclosed sum, includes a schedule of restructuring by the bank and shareholders, initiated under CEO Theo Pouw and CFO Mark van den Burg.

In order to emphasise their involvement and confidence in the future, the board members have become shareholders in the company.

The business acknowledged that a series of large-scale projects had resulted in a lower credit value for the company, in what it described as a ‘difficult period’ for its fortunes, amid wider market trading uncertainties, including pandemic conditions this year.

Founded in 1885 in Koog aan de Zaan, the company has grown to be renowned among market leaders in its field, with operations in the Netherlands, Germany, Indonesia and Brazil, serving a global customer base.

Confectionery Production has previously gained the chance to visit its processing headquarters, which have undergone considerable investment in recent years, as it continues its international focus within the sector.

As the firm noted, it has worked hard to restore its solvency and achieved profitable operations, with the business also projected to make a profit for 2020.

Due to its financial recovery, the company’s house bank has agreed to accept a subordinated loan.

Furthermore, new capital is also flowing into the company as a result of the change in the shareholder structure. These funds are anticipated to be used in future investments for the company.

With a long term outlook on and responsibility for the global environment, the company said its R&D team is constantly seeking to develop processing equipment which uses minimal energy while offering maximum durability and optimal quality.

“The assignment to make Royal Duyvis Wiener solvent again was a difficult one, because the company was operating at a loss. Thanks to the efforts of all employees, the company has overcome a challenging period in its long history. It’s amazing how this wonderful company has withstood this ordeal,” says CEO Theo Pouw.

“The restructuring has secured the employment of many of our professionals. In addition, there is now a solid financial basis on which we can build. I am particularly proud that we have eliminated losses in a relatively short period of time without any forced redundancies. That says a lot about the financial agility of this company,” adds CFO Mark van den Burg.

ANTI-AGING: Why A Daily Dose Of Cocoa Helps Rejuvenate The Skin Significantly