ANTI-AGING: Why A Daily Dose Of Cocoa Helps Rejuvenate The Skin Significantly

An article in the Daily Telegraph of May 2018 caught my eye. It was actually a work reported to have been done at the Cambridge University.

It was titled “Anti-aging chocolate which reduces wrinkles developed by Cambridge University spin-off”.

It noted that a daily 7.5g bar of the chocolate can change the underlying skin structure of a 50-year-old to that of someone in their 30s.

The scientists had developed a chocolate with the promise to slow down the emergence of wrinkles and sagging skin.

“Esthechoc is a combination of highly potent active substances, Astaxanthin and Cocoa polyphenolic epicatechins (found naturally in chocolate). Unique micellar technology used during production of esthechoc makes these actives bioavailable. In a related article in the Daily Mail noted that after 10 years of extensive research and medical trials, scientists at Cambridge Chocolate Technology have developed what they call the ‘world’s first functional dark chocolate” that claims to promote healthy, smooth and luminous skin.

A daily portion of Esthechoc (7.5 grams, which has 38 calories) promises to increase the level of antioxidants in the skin, improving its microcirculation, raising its oxygen level and preventing aging.

Tests conducted on 3,000 women aged between 50 and 60, who added the chocolate to their daily diet for three weeks showed that biomarkers and metabolic parameters of their skin had been brought back to a level typical of people aged between 20 and 30.

The lead investigator noted that a daily dose helped the skin to regain its firmness, radiance and luminosity. When consumed regularly it protected the skin against the aging process.

The developers of the product are targeting elegant, educated women in their 30s, and businessmen who sought to improve or maintain their appearance in a stressful environment.

It is not difficult to find out why the combination was made between astaxanthin and cocoa. There is support in a  paper by Andujar et al titled “Cocoa Polyphenols and their potential benefits for human health”, Oxidative Medicine and Cellular Longevity, Volume 2012, Article ID 906252, 23 pages, doi:10.1155/2012/906252.

In their natural state, cocoa beans are virtually inedible because of their high concentration of polyphenols, which gives them an extremely bitter flavour.

In a final cocoa product such as chocolate, polyphenol content might decrease from 100% to 10% throughout the different manufacturing processes. For this reason, various authors have focused on the effects of polyphenol-enriched extracts from cocoa.

Of the catechins, (−)-epicatechin is the most abundant (up to 35%), while (+)-catechin, (+)-gallocatechin, and (−)-epigallocatechin are present in smaller quantities. 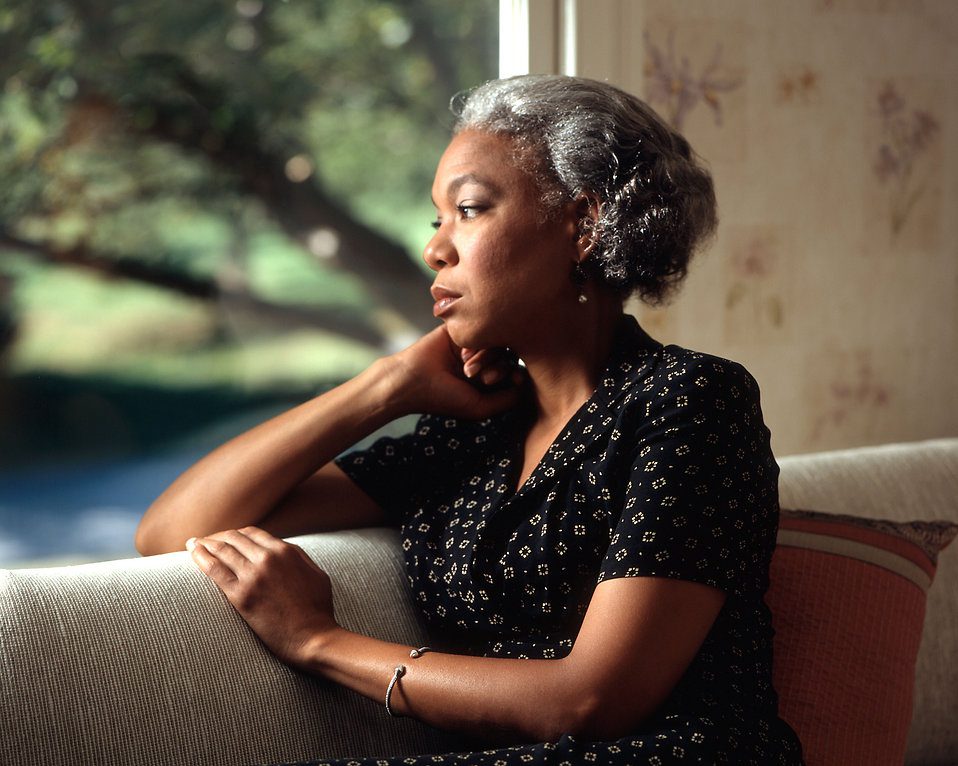 The identification of free radical reactions as promoters of the aging process implies that interventions aimed at limiting or inhibiting them should be able to reduce the rate of formation of aging changes with a consequent reduction of the aging rate and disease pathogenesis.

The authors concluded that the intake of cocoa polyphenol extract suppresses the toxicological effects of dioxins in the body and thus presented beneficial anti-aging properties.

The mention of increasing glutathione activity should elicit interest in many people because of the pitch of the compound as a strong anti-oxidant.  Many years ago, cocoa was regarded as a food of the gods. It was revered and remained the preserve of only royals.

They would not have had the benefit of science as we do today. There was something they could, however, vouch for – the improved wellbeing.

The work done by Cambridge University is another proof of the anti-aging and other health benefits of cocoa – there is the need to consume more cocoa for good health.

Dr. Edward Okyere Amporful is the Chief Pharmacist of Cocoa Clinic overseeing pharmaceutical services at all Cocoa Clinics in Ghana.

COCOBOD’s Electronic Scales To End Tampering Not Ready Until 2021

May 12, 2022
Prev Next 1 of 177
Newsletter
Featured Jobs
You cannot print contents of this website.