Full Facts About How Cocoa Offers Protection Against Diabetes 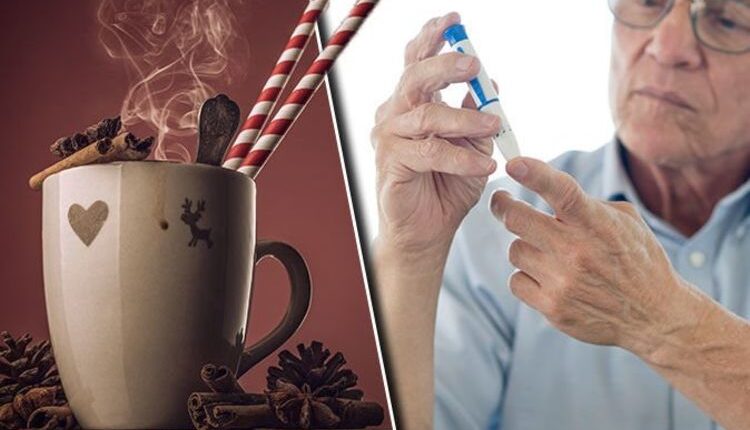 This piece was stimulated by an enquiry from a reader if there was any paper to prove the benefit of cocoa to prevent the development of diabetes mellitus.

One of the things to do is to find out if there was any evidence to support this linkage. I found which is apt for the enquiry and thought it will be worthwhile sharing with other readers.

Pancreatic beta (β) cell failure is a critical metabolic disorder in the development of type 2 diabetes. Decreased viability and dysfunction of β cells would accelerate the diabetic pathogenesis associated with higher mortality.

Diabetes mellitus is associated with reductions in antioxidants such as ascorbic acid and glutathione, suggesting the critical role of oxidative stress in its pathogenesis.

Important candidates are plant polyphenols, especially flavonoids, which are naturally occurring compounds widely distributed in vegetables, fruits and beverages such as tea and wine, and possess different biological activities such as antioxidant, anti-inflammatory, antiviral and anti-carcinogenic.

Another first-rate source of flavonoids is cocoa. The authors noted the high consumption of cocoa products in many countries in the European Union and in the United States.

Cocoa is a rich source of flavonoids, particularly flavanols such as (−)-epicatechin (EC), (+)-catechin, and procyanidins, which are oligomers derived from EC and catechin. Other minor polyphenols have also been identified in cocoa, such as quercetin, isoquercitrin (quercetin 3-O-glucoside), quercetin 3-O-arabinose, hyperoside (quercetin 3-O-galactoside), naringenin, luteolin and apigenin.

Cocoa flavanols are potent antioxidants, and their radical scavenging capacity is much higher in cocoa than in black tea, green tea, or red wine. You will recall that earlier pieces made similar references.

They can be considered as dietary antioxidants and, therefore, as natural products with therapeutic properties or nutraceuticals.

Diabetes mellitus has been associated with reductions in antioxidants, pointing to a critical role of oxidative stress in its pathogenesis. Cocoa flavonoids are potent antioxidants, and numerous studies have shown that cocoa and its flavonoids play an important role as cardiovascular protectors and have potential preventive roles against oxidative stress-related pathologies.

In addition to their antioxidant capacity by directly scavenging intracellular ROS, flavanols have been recently shown to provide parallel protection by enhancing the activity of a number of protective enzymes.

Glutathione is an important intracellular antioxidant that protects against a variety of different antioxidant species.

Glutathione peroxidase (GPx) catalyzes the reduction of peroxides and is suggested to act as a barrier against hydroperoxide attack, whereas glutathione reductase (GR) is implicated in recycling oxidized glutathione back to reduced glutathione (GSH).

Therefore, the function of glutathione-dependent enzymes, which participate in the defence against hydrogen peroxides and superoxides, is essential to prevent the cytotoxicity of ROS.

The study showed that the cocoa phenolic extract (CPE) caused a substantial increase in GPx and GR activity.

GSH plays an important role in protection against oxidative stress as a substrate in glutathione peroxidase-catalysed detoxification of organic peroxides, by reacting with free radicals and by repairing free-radical-induced damage through electron-transfer reactions.

In this study, the remarkable decrease in the concentration of GSH induced by an oxidative condition was partly prevented by pre-treatment with CPE evoking a significant recovery of GSH.

Since the onset of diabetes mellitus has been associated with reductions in antioxidants such as GSH, the effect of CPE maintaining GSH concentration above a critical threshold while facing a stressful situation represents a decisive advantage for pancreatic beta cell survival.

Carbonyl groups are considered as consistent markers of oxidative damage to proteins, a crucial event in the development of cellular toxicity.

The study showed that the CPE significantly reduced the level of carbonyl groups demonstrating a smaller degree of protein oxidation in response to the stressful situation.

CPE decreases ROS production and reduces the necessity of peroxide detoxification through GPx and of GSH repletion from oxidized glutathione through GR.

Additionally, decreased ROS level reduces oxidative damage to proteins resulting in mitigated cell death. I found this linkage between cocoa flavanol and glutathione very interesting considering the attention being given to glutathione based products in the country.

There is a very high culture consumption of cocoa in countries with very low production. Some time ago the Ghana Diabetic Association reported that there were about 4 million persons living with diabetes in the country.

There is a clear need for a massive drive to increase the consumption of cocoa in the country.