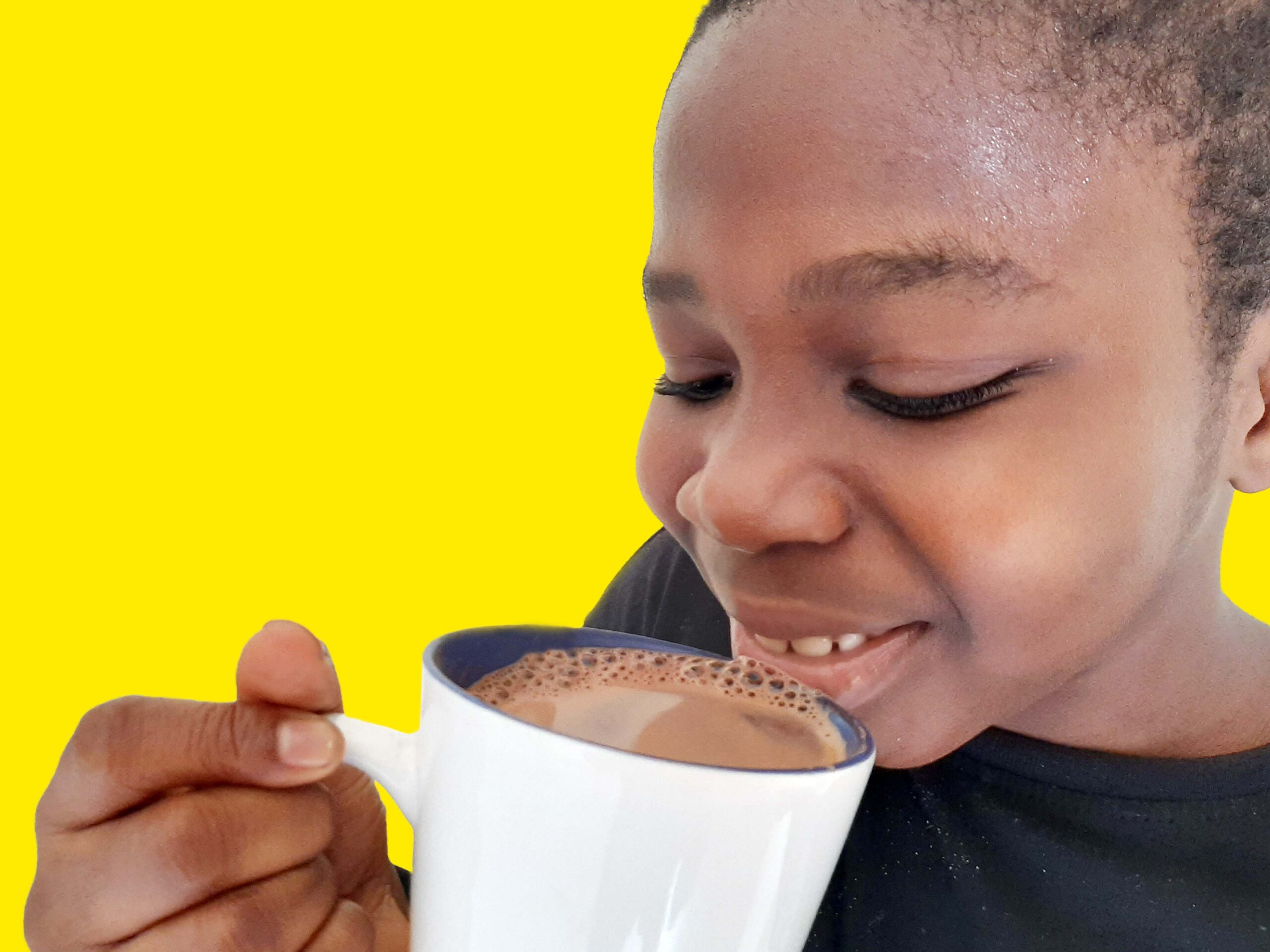 A few weeks ago I did an article on the cognitive-enhancing effects of cocoa. The article was informed by a paper I saw in the Frontiers in Nutrition published in May 2017.

The paper looked at the improved cognitive function of cocoa flavanols in the elderly and adults.

I have seen another work done earlier on the cognitive improvement in children by cocoa flavanols published in Frontiers in Pharmacology.

The study notes that air pollution exposures are linked to systemic inflammation, cardiovascular and respiratory morbidity and mortality, neuro-inflammation and neuropathology in young urbanites.

The study assessed whether a short cocoa intervention can be effective in decreasing plasma endothelin 1(ET-1) and/or inflammatory mediators in Mexico City Metropolitan Area (MCMA) children.

Key metabolite ratios in frontal white matter and in hippocampus pre and during the cocoa intervention were quantified by magnetic resonance spectroscopy.

ET-1 significantly decreased after cocoa treatment. Fifteen children (83%) showed a marginally significant individual improvement in one or both of the applied simple short memory tasks.

Endothelial dysfunction is a key feature of exposure to particulate matter (PM) and decreased endothelin-1 bioavailability is likely useful for brain function in the context of air pollution.

The study findings suggest that cocoa interventions may be critical for early implementation of neuroprotection of highly exposed urban children.

I found the work interesting in light of the context under which it was conducted. Mexico City Metropolitan Area (MCMA) is the largest urban centre in North America and a good example of extreme urban growth and environmental pollution.

Systemic inflammation and increased concentrations of potent vasoconstrictors (i.e., endothelin-1, ET-1) are key features of exposure in MCMA children, as they correlate with cumulative exposures to fine particulate matter (PM) and outdoor exposure hours, and are a reflection of the sustained inflammation of the upper and lower respiratory tracts and endothelial dysfunction. Air quality in MCMA stands among the worst in the world.

The two goals for the pilot were first to quantify the responses of a selected group of cytokines,  chemokines and ET-1, along with cognitive responses and brain MRS ratios in prefrontal white matter and hippocampus prior to and within 4 hours of the last cocoa intervention day.

The second was to explore the children’s acceptance of a daily morning administration of cocoa. The guiding framework of the authors was that flavanols improve endothelial dysfunction and cognition parameters.

The effects of cocoa and dark chocolate include improvement of endothelial function, a marked reduction in oxidative stress and in the production of pro-inflammatory cytokines, eicosanoids, and in platelet activation.

There are significant neuro-protective effects of cocoa flavanols including angiogenesis, neurogenesis in regions involved in learning and memory, cognition improvement, positive effects on mood, and a significant correlation between chocolate consumption per capita and Nobel laureates.

In a meta-analysis review of 1106 subjects examining the short effect of flavonoid-rich cocoa, it was concluded that cocoa consumption significantly improved blood pressure, insulin resistance, lipid profiles and flow-mediated vascular dilatation in adults. 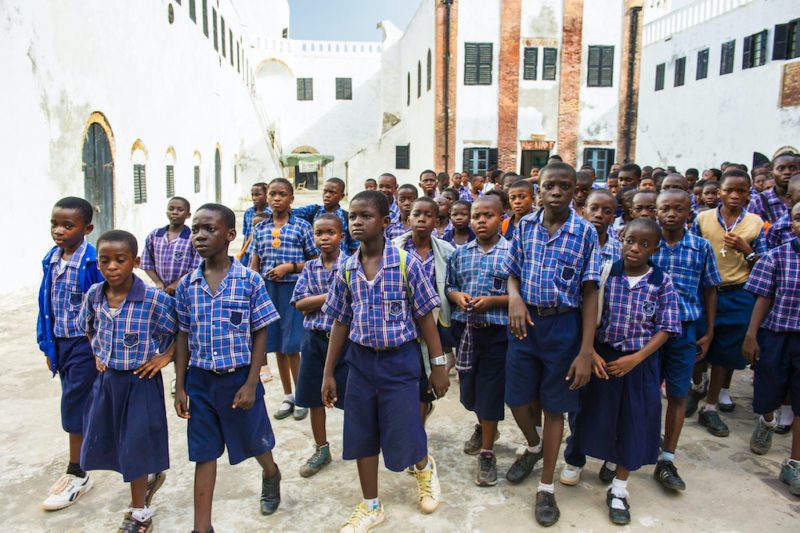 The health benefits of cocoa continue to generate a lot of interest. For those of us in Ghana our per capita consumption is about 500g compared to 10.4kg for Switzerland.

Increasing cocoa consumption per capita will be good business for the country in view of the current prevailing international market price.

It is clear that the health benefits are astounding. It is for these reasons that cocoa is going to be part of the School Feeding Programme.

As I mused over the theme for 2018 Cocoa Day, “Cocoa Consumption: Business & Health”, adding children to our national drive to increase cocoa consumption will be good for the socio-economic development of the country.

One of the things I gathered from the study in Mexico is the search for a safe and effective way to reduce the impact of pollution on the cognitive function or abilities of children through an intervention that can be applicable to many children.

Another key point is that the earlier the exposure of children to high content flavanol, the better the health benefits.

I will end this piece with a study published in the New England Journal of Medicine (NEJM) by Franz Messerli (2013) titled “Chocolate Consumption, Cognitive Function, and Nobel Laureates”.

The study found a close, significant linear correlation between chocolate consumption per capita and the number of Nobel laureates per 10 million persons in a total of 23 countries.

Switzerland was the top performer in terms of both the number of Nobel laureates and chocolate consumption.

The principal finding of this study is a surprisingly powerful correlation between chocolate intake per capita and the number of Nobel laureates in various countries.