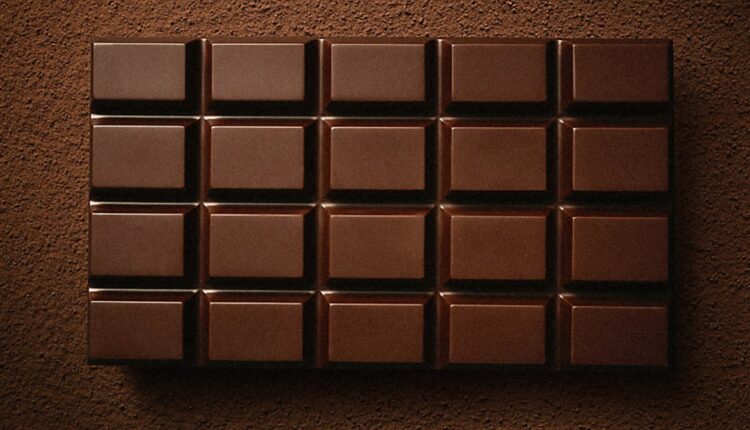 The year 2021 has been quite eventful for the cocoa and chocolate industry, especially in the area of innovation.

First was the viral China cocoa export to Belgium that got African cocoa-producing nations gripped with anxiety.

Now Germany has joined the race to eliminate cocoa entirely from chocolate.

A Munich-based startup – QOA – is making cocoa-free chocolate using other plant ingredients through its “precision fermentation” technique, Fastcompany has reported.

The startup which is now part of the tech accelerator YCombinator is also supported by the German Federal Ministry of Food and Agriculture (BMEL), the Zurich University of Applied Sciences (zhaw) and Bayern Innovativ, a Bavarian state government innovations promotion initiative.

“Our mission is to replace cocoa in mass-market products,” the company spells out clearly on its website.

“That’s because the exploitation of cocoa beans comes with severe negative consequences. The destruction of forests for cocoa harvesting in countries like Ivory Coast, Ghana, Peru, and Ecuador, as well as the immense amount of water needed to produce cocoa threaten the future of us and our planet,” it said.

Despite reported progress, the 6-member company still cites child labour concerns in cocoa production, especially in West Africa, as part of the rationale for its innovation.

“We believe incremental improvements just won’t do the job in time. Instead, let’s get down to the root of the problem and make QOA the mass-market standard by 2035!” it insisted.

CEO and co-founder of QOA company, Maximilian Marquart, a Material Science and Mechanical Engineer, aims to achieve the set goal in a little over a decade.

“55 million pounds of chocolate are consumed every day. By 2035 we will substitute a big chunk of it through our sustainable chocolate,” he projected.

According to Marquart, QOA’s chocolate is future-proof, further claiming, “our chocolate is 10x more sustainable and 20% cheaper than conventional chocolate.”

“In order to mimic the organoleptic properties of chocolate (tender, smoothly melting taste release) we are working on the flavour itself but also on replacing the cocoa butter,” he added.

His sister and co-founder of QOA, Sara, stated that the team started off by basically analysing the flavour of cocoa.

“We analyse the fingerprint of raw cocoa, fermented cocoa, roasted cocoa, to understand what is making cocoa this unique little bean that has so much flavour?” she inquired. 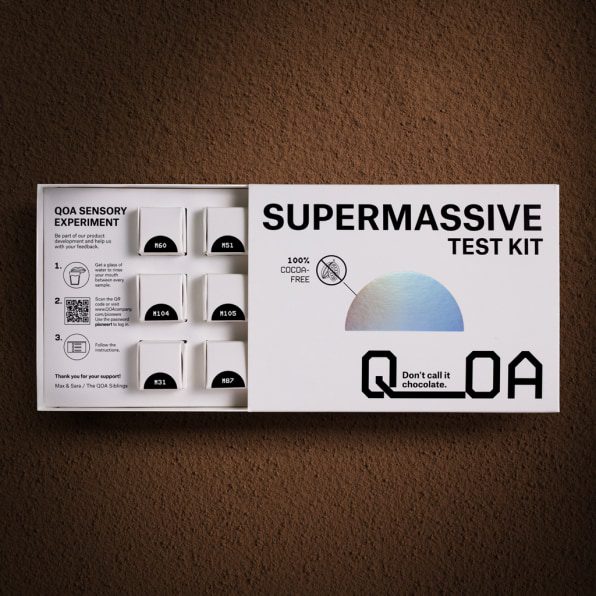 Sara Marquart noted that by fermenting a handful of these ingredients, the team was able to “extract the building blocks of the flavour,” adding, “and then we reassemble that in a big brewing tank. You can think of it like beer brewing, in a way.”

The final product is then dried and roasted after fermentation, much like the 3 centuries old conventional cocoa.

Earlier chocolate samples from the QOA formula are said to have failed to impress.

“One of the people commented that she had to brush her teeth three times,” Marquart recounted.

However, the tasting test ratings doubled from its initial 4.9 over 10 score, and also got endorsed by chocolate sensory experts at Fraunhofer, a research organization, who said that they couldn’t distinguish between the startup’s version of chocolate and conventional one.

“Then we were like, okay, now we’re ready to launch,” Marquart said.