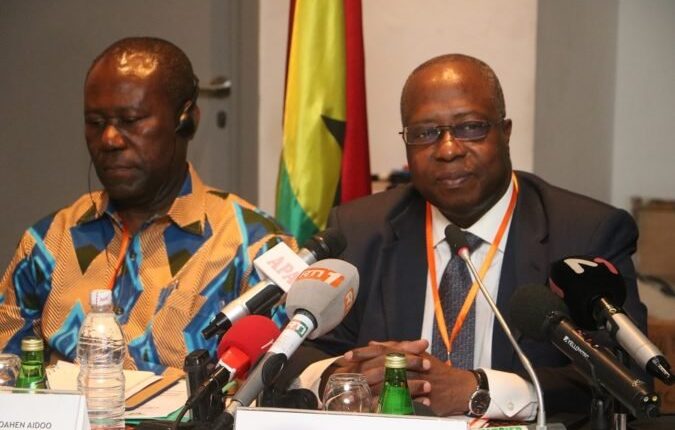 Ivory Coast and Ghana invited cocoa buyers and processors to discuss proposals for setting a joint minimum price for their cocoa beans, the latest sign that the world’s top producers are serious about improving cooperation.

The two countries last year outlined plans to coordinate cocoa production and marketing as part of efforts to exert more control in the market after sharp price swings in recent years.

However, traders and analysts have expressed skepticism about how far they will be willing to go.

Ivory Coast and Ghana’s cocoa regulators jointly invited international partners to meetings June 11-12 in Accra and June 18-19 in Abidjan, according to people familiar with the matter, who asked not to be identified because the information is private.

The two countries, which account for about 60% of the world’s cocoa output, said that a floor price will address income disparity in the cocoa value chain, according to a copy of the invitation seen by Bloomberg.

A drop in the income and standard of living of cocoa farmers threatens the sustainability of the cocoa industry, the document said.

A spokeswoman for the Ghana Cocoa Board declined to comment when contacted by phone. A spokeswoman for Ivory Coast cocoa regulator Le Conseil du Cafe-Cacao didn’t answer calls seeking comment.

Ivory Coast and Ghana usually sell about 80% of the main harvest before the beginning of every season, a system which allows them to lock in prices and set the minimum pay for farmers.

The two regulators, COCOBOD and CCC, were in talks to study a price in a range of 1,700 pounds ($2,200) to 2,000 pounds per ton on a free-on-board basis, people familiar with the matter said in February.

Ivory Coast has already brought its sales system closer to Ghana’s by selling directly to buyers rather than through auctions.