Ghana Bags $2.89bn From Cocoa Derivatives And Other Non-Traditional Exports 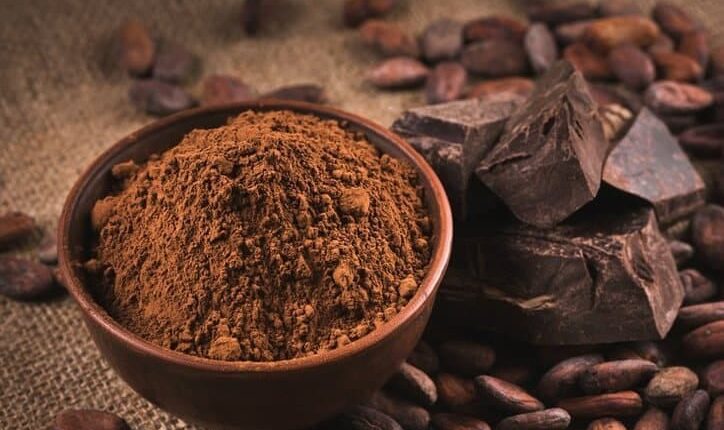 Ghana bagged $2.89 billion from Non-Traditional Exports (NTEs) in 2019 according to figures from the Ghana Exports Promotions Authority (GEPA).

According to GEPA, non-traditional exports accounted for 8.53 per cent of total exports last year.

Manufacturing was the highest contributing sector, accounting for about 84.6 per cent of the total non-traditional exports.

In aggregate terms, the processed cocoa sector experienced a growth of 5.99 per cent in 2019 relative to 2018.

The marginal growth in the cocoa sector was due to high demand coupled with high futures market price for cocoa butter and cake.

The Agricultural sector however dipped in performance, recording 14.84 per cent of the total exports.

It recorded a 27.21 per cent reduction in its performance from 2018, affecting its total contribution to NTE’s growth in 2019.

Cashew nut was the top earner of all agricultural produce in 2019. However its performance reduced by 37.1 per cent over 2018 performance and contributed 55.29 per cent to the total sub-sector earnings.

Flowers was the lowest earner in the first 1o category, contributing about 0.80 per cent to total subsector earnings and posed a growth of 40.64 per cent over its 2018 earnings

Industrial Art & Craft also accounted for 0.50 per cent of total non-traditional exports, compared with 12.82 per cent the previous year.

In terms of destination, according to myjoyonline.com non-traditional export products were exported to 155 countries.

Netherlands was the leading country with imports of $381 million of non-traditional exports from Ghana.

It was followed by neighbouring Burkina Faso and Togo in second and third respectively.

The EU market was the leading destination, contributing to 38.18 per cent of the total market by absorbing

Export of Non-Traditional goods into ECOWAS was $836.5 million dollars, an increase of 12.79 per cent from the previous year.

For instance, during the year under review, GEPA sponsored and coordinated the participation of 11 higher institutions of learning in a Students’ Recruitment drive in three cities in Nigeria.

On Medical Services export, GEPA opened talks with Barbados which resulted in about 95 nurses being exported to the Caribbean country to work for two years. The contingent of nurses comprised 49 women and 46 men.