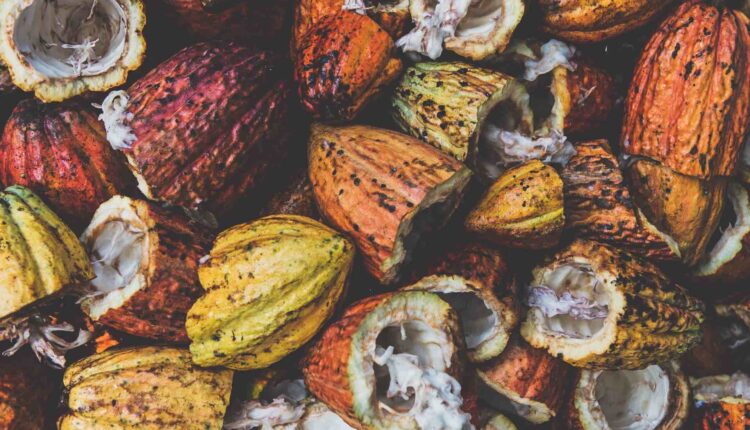 About 1.7 million people in Ivory Coast will be connected to the municipal electricity grid by 2023 when the construction of a cocoa-powered renewable energy plant is completed.

The project in the cocoa-growing town of Divo is being executed by Ivorian company Société des Energies Nouvelles (Soden), following a successful pilot.

It is expected to produce between 46 and 70MegaWatts of electricity per year, and could reduce greenhouse gas emissions by 4.5 million tonnes.

Divo’s cocoa waste fueled biomass electricity plant will be West Africa’s largest, according to the BBC.

Ivory Coast is the world’s leading producer of cocoa beans contributing over 40% of the global supply.

But apart from the cocoa beans which is exported to power the $130billion per annum cocoa and chocolate industry, other parts of the plants namely pods, bean shells and the pulp end up as waste.

This waste will be burned in the biomass plant to power a turbine to generate electricity, in a similar fashion as fossil-fuel power plant.

The cocoa waste electricity project is hailed by environmentalists as providing a crucial solution to the challenge posed by the millions of tonnes of cocoa waste produced by the country yearly.

For the millions of residents in communities in the project catchment area, this waste-to-energy solution addresses more than an environmental concern.

Ivory Coast’s cocoa-powered renewable energy project is supported by the US Trade and Development Agency.

The total cost of the facility is estimated at around 131 billion West African CFA francs or US$244 million.

The project is planned to be replicated across the country, which will see nine more being built in mainly cocoa-growing communities where the raw material is in abundance.