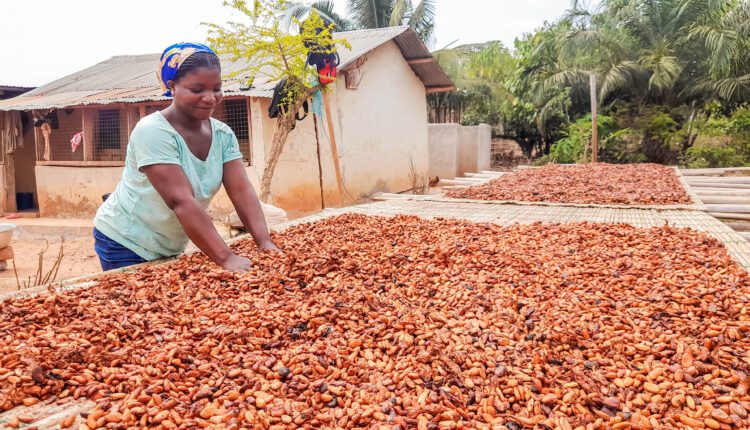 A preliminary report has cited the lack of information about the Living Income Differential (LID) as a source of potential threat to its implementation.

“Little information on the policy is giving rise to potentially different and divergent views on the policy,” the report findings indicated.

The work was the findings of research on the implementation of the Living Income Differential conducted by SEND West Africa in collaboration with University of Victoria, Canada.

Presenting the highlights of the research at a stakeholder workshop held in Accra, Professor Sophia Carodenuto of the University of Victoria together with Dr. Adams Marshall, reported that generally, the LID which was introduced in 2019 by Ghana and Cote D’Ivoire has been hailed as an excellent pricing mechanism that seeks to improve farmers incomes and livelihoods.

Professor Carodenuto indicated that inputs from  the workshop would significantly enhance the research work for better assessment of the LID.

Addressing the workshop, the Chief Executive Officer of SEND West Africa, Siapha Kamara said farmers are, “very important in the value chain, yet the poorest; their children are less educated and that is why they deserve better incomes.”

He called on the participants to give meaningful contributions to influence policy and make the LID more impactful on the lives of cocoa farmers in Ghana and neighbouring, Cote D’Ivoire.

Kamara used the workshop to also advocate  a paradigm shift in the determination of cocoa price, calling for deeper stakeholder engagements on alternative means of pricing cocoa which insulates COCOBOD from heavily ‘influencing’ the process.

Discussants at various working groups had the opportunity to submit policy advocacy actions to government, industry, civil society and farmer cooperatives on how to enhance the implementation of the LID in addressing low incomes of farmers.

While some participants intimated that the LID, when implemented fully will augment efforts at producing sustainable cocoa, agroforestry and child education in cocoa farming communities, other members were of the view that, deforestation and child labour issues should be discussed as separate sustainability factors with the collective involvement of all actors in the value chain.

In 2019, COCOBOD and Le Conseil du Café Cacao began a process to implement the Living Income Differential following a continuous drop in the prices of cocoa at the terminal market.

The aim was to guarantee stable incomes for farmers and motivate them to give off their best.

Although the mechanism was greeted with some teething reactions from major stakeholders, the government and COCOBOD announced a new cocoa price in 2019  which was generally assumed to be very encouraging.

Since the implementation, there have been various concerns regarding how much of the Ghc660 per bag of cocoa represents the LID.

The answer to this question has generated intense debates and discussions about this novel initiative that intends to address income levels and the standard of living of cocoa farmers in Ghana.

SEND West Africa and the University of Victoria have, therefore, collaborated to research the impact of the LID, three years after its implementation to unravel the underlying narratives of the initiative for advocacy purposes.