Chief Executive Officer of National Food Buffer Stock Company( NAFCO), Hanan Abdul-Wahab and the Board Chairman of the company, Mr Henry Nana Boakye took advantage of the just-ended International Forum on African-Caribbean Leadership (IFAL) in New York in the United States of America and held discussions with a number of personalities and firms on collaborative strategies to safeguard food security in Ghana.

The two first held brief discussions with the President of Guyana, Ifraan Ali who reiterated the need for Ghana and other African countries to deepen working partnerships with Guyana and other Caribbean nations.

He praised Ghana’s leadership in global affairs. President Ali was the Keynote Speaker at the Forum held on the sidelines of the 77th United Nations General Assembly Session.

It was on the theme “Redefining trans-regional cooperation for sustainable peace and development” and was attended by some Heads of State, business leaders, the diplomatic community, donors and academic institutions.

The Eden Food Centers operates as a tax-exempt organization to combat hunger in areas designated as Food Deserts domestically and outside the USA.

The team also discussed investment opportunities with officials of companies from Israel, India and the newly created state of Shri Kailasa, an island off the Pacific Coast of Central America. 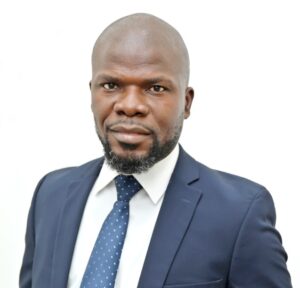 Global Food Security Can Be Achieved With A United Front