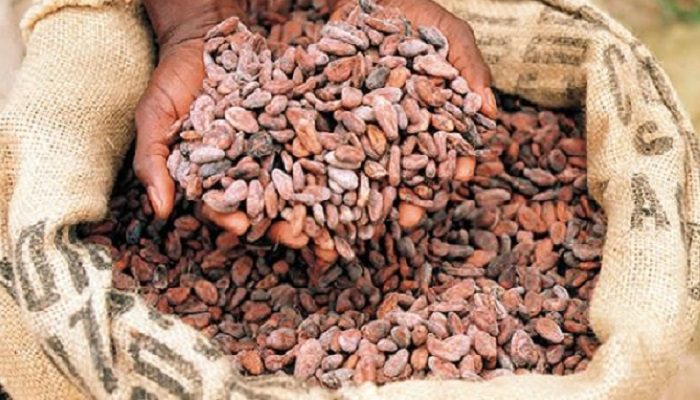 Global commodities giant Olam has said cutting ties with some unaffiliated exporters, traders and cocoa farmers in its supply chain may be inevitable in the nearest future, Reuters has reported.

According to the report the move comes on the heels of a new European Union (EU) law in the offing aimed at preventing the import of commodities linked to the environment and human rights abuses.

The law is coming on the heels of increased pressure from consumers and lawmakers for companies like Olam to source their products ethically.

Sponsors of the due diligence legislation, set to be tabled later this year, are hopeful of making the operations of these global companies in countries where environmental and human rights abuses are rife highly disincentive.

Fears are that the company might be forced it to cut ties with some suppliers in its indirect supply chain, including unaffiliated exporters, traders and farmers in cocoa-growing countries, such as Ivory Coast.

“We have a supplier code. People will have to acknowledge they are following national and international rules. There will be verification as well. Those (that don’t comply) will not be able to supply to us,” Manley said.

Global commodities trading companies like Olam might have to comply with the novel EU trade law as early as 2024, if adopted.

Olam is said to source about a third of its cocoa through an indirect supply chain and the two thirds via a direct chain that enables the company to track its suppliers’ environmental and human rights practices, Reuters said.

Olam released a report on Wednesday that said, as of 2019/20, the company was monitoring 100% of its direct supply chain for deforestation. In addition, just over half the direct chain was being monitored for child labour.

Olam and other companies have for years counted on certification schemes audited by third parties like Fairtrade and Rainforest Alliance to clean up their supply chains, but these have had limited success on the ground.

Legislation aimed at preventing ethics abuses is pending, but it has to be carefully calibrated, according to industry experts, policymakers and civil society representatives, who say the laws must not lead companies to cut ties with impoverished nations that rely on commodity exports.

Top global cocoa producer Ivory Coast, for example, relies on Europe as a customer. It exports 67% of its cocoa to Europe and its cocoa sector represents 25% of the economy, employing about one million small farmers.

Its government has called for increased support from the EU and other donors to help implement the proposed legislation, including a request for more than 2 billion euros ($2.39 billion) to fight deforestation.

Ghana and WCF Commit To Advance Forest Protection and Restoration