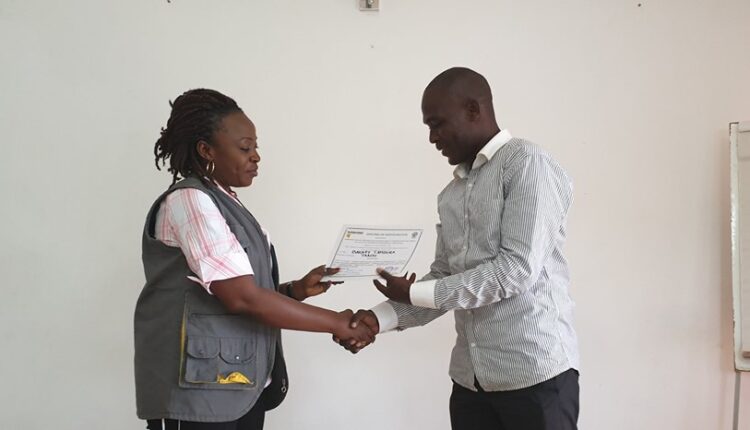 Solidaridad West Africa (SWA) has trained and engaged 20 youth in Ivory Coast for the protection of forest in the West African country.

Programmes and projects for the protection of forests is gaining currency in the world’s largest producer nation of cocoa beans, used in the production of chocolates.

A recent Global Forest Watch (GFW) report released May 2019 named Ivory Coast as the second worst culprit, after Ghana, in the rapid depletion of forest reserves.

According to the report, while clearing for cocoa farming is a leading cause of deforestation, mining is the biggest threat.

The training exercise by Solidaridad West Africa falls within the framework of the project, “Promotion of Best Environmental practices with respect to High Conservation Values- HCV-and forests by oil palm smallholders”.

According to a Facebook post by Solidaridad West Africa, “environmental issues can be handled by [the] youth if they are given the opportunity”.

It stated further that “this approach aims at empowering local community members to address issues on their own”.

Beneficiaries of the forest protection training exercise were awarded certificates.

Could Cocoa Processing In Ghana Be The Nectar For African Diaspora Investments?