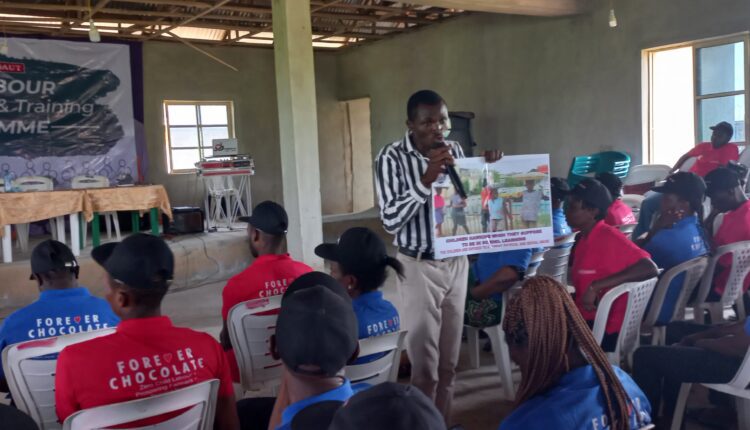 Barry Callebaut Nigeria Cocoa and Chocolate Limited has set out on a mission against child labour in the West African country.

The company has recently organized an educational programme to sensitize cocoa farmers against child labour.

A facilitator at the programme, Adaramola Emmanuel, said “Child labour is very dangerous to the children, it can make the children have physical disabilities.”

He added that children can partake in ‘minor tasks’ at farms within their ability and called for the government to enforce the Universal Basic Education Act, a law which requires all children to receive basic education.

The event was in support of the United Nations World Day Against Child Labour, which continues to be a global concern despite efforts to curtail the menace.

Barry Callebaut’s sustainability operations manager, Ahmed Adejola, said “The awareness and sensitization programme will go a long way in impacting the lives of farmers and changing our orientation towards the issue of child labour and forced labour in our society.”

Farmers should also be “foot soldiers, ambassadors, and advocate for zero child labour” in their villages and across society in general, he added.

The economic impact of the Covid-19 pandemic has compelled some parents to force their children into child labour; similarly, this poses a bigger threat to millions of children according to a new report by the International Labour Organization and UNICEF.

It is also estimated that more than 1.8 million children in West Africa are involved in growing cocoa.

A survey commissioned by the US Department of Labour and conducted by Tulane University found that an estimated 1.4 million children aged 5 years old to 11 years old worked in agriculture in cocoa-growing areas, while approximately 800,000 of them were engaged in hazardous work, including working with sharp tools and agricultural chemicals and carrying heavy loads.

Barry Callebaut, the world’s leading manufacturer of chocolate and cocoa products has pledged a commitment to making 100% sustainable chocolate by 2025.

For cocoa farmers in Nigeria to be part of this sustainable plan, lots of developmental activities will need to be continuously rolled out by the company to promote cocoa farming in cocoa-producing states in the country. 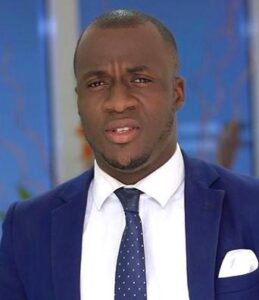 World Environment Day: 5 Ways We Can Help Save Rainforests And The World Every Day