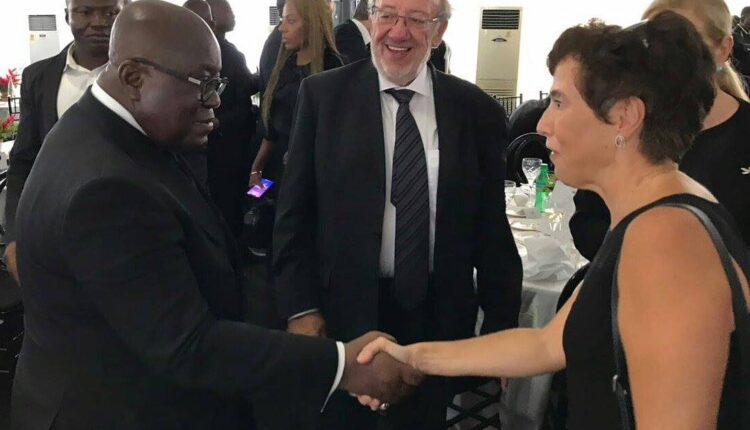 The European Union (EU) in Ghana will hold a high-level conference as part of its Sustainable Cocoa  Dialogue series expected to be addressed by Ghanaian president, Nana Akufo-Addo.

The series has served as a crucial platform to discuss the EU’s concerns about Ghana’s cocoa production, key among them deforestation and alleged incidence of child labour.

The online event scheduled for Wednesday 30 June 2021, according to the EU will focus on the economic, social and environmental sustainability of the sector in the West African nation.

Ghana Cocoa Board disclosed in April this year the EU’s intention to impose import restrictions on the country’s cocoa from entering the European trade bloc, the largest market for Ghana’s cocoa produce.

“Now they are threatening to sanction or pass a legislation that is going to prevent the EU from buying cocoa from Ghana. But we are engaging them,”  said Dr Emmanuel Dwomoh, a Deputy Chief Executive, Ghana Cocoa Board.

But engaging with Ghana’s Council of State last month the EU delegation walked away from that threat and said, instead, it is working closely with Ghana’s Ministry of Employment and Labour Relations, the Ghana Cocoa Board (COCOBOD), and other stakeholders to agree on the proper definition of child labour.

Wednesday’s conference expected to be addressed by the Ghanaian president will not only close the dialogue series,  but is also hoped to take stock of the engagement with Ghana on each of the topics covered during earlier roundtable discussions and to draw conclusions on the way forward.

It will also help stakeholders foster progress in the elimination of child labour while enhancing the protection and restoration of Ghana’s depleted forests.

The conference is also seeking to improve the coordination of initiatives supporting the cocoa sector and in the world’s second-largest cocoa producer nation, as well as ensuring a living income for the cocoa farmers in Ghana and beyond. 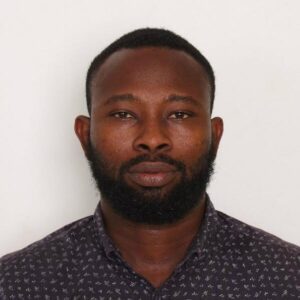