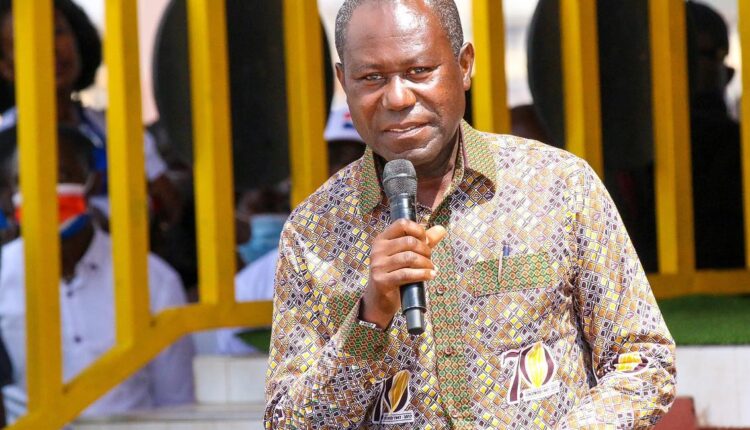 Ghana’s cocoa farmers pension scheme is said to commence operations by October 2021 with the onboarding of some 1.5 million farmers.

The National Pensions Regulatory Authority (NPRA) says it has been working at the modalities for operationalising the scheme with Ghana Cocoa Board and other stakeholders.

But six months on the programme is yet to be operational as cocoa farmers remain highly expectant.

The collection of contributions he explained will be taken at the point of sale where farmers sell their cocoa beans to the licensed buying companies (LBCs).