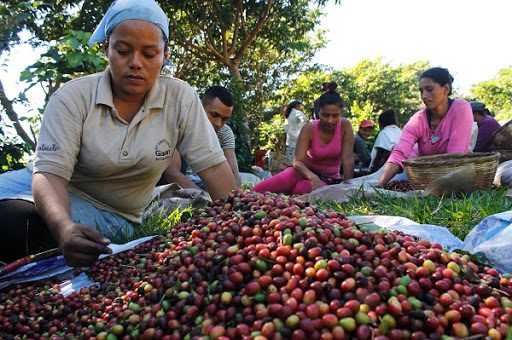 Guatemala is reported to have commenced processes to exit the global coffee growers body – the International Coffee Organization (ICO).

The Guatemala exit, announced by the government, comes on the backdrop of falling coffee prices amid the coronavirus pandemic.

The head of the board of the directors of the influential Guatemalan coffee association (Anacafe), Ricardo Arenas, revealed the body had advised the government to cut ties with the ICO as the international body did not do enough to protect producers’ interests, reports Reuters.

Arabica is the major coffee produced by Guatemala, which has the commodity being its second-largest agricultural export.

The Central American country has yet to recover from a 2012 outbreak of the Roya fungal disease coupled with global hardships imposed by the COVID-19 pandemic.

Reacting to the announcement, the ICO said in a statement that it had not been officially notified of Guatemala’s intention to exit the International Coffee Agreement, but conceded certain bodies within the country were unhappy its handling of the international coffee price crisis.

International Coffee Organization said it was hopeful that the Guatemala exit rumours would not materialise.

The ICO rather suggested in the face of the crisis that Guatemala consider working with other member states to develop a new document to push for the replacement of the existing 13-year old agreement.

Scores of Guatemala’s smallholder coffee farmers are reported to have incurred debilitating losses, a U.S. Department of Agriculture report said in May.

How Much Do You Know About Cocoa? Join the #CocoaChallenge