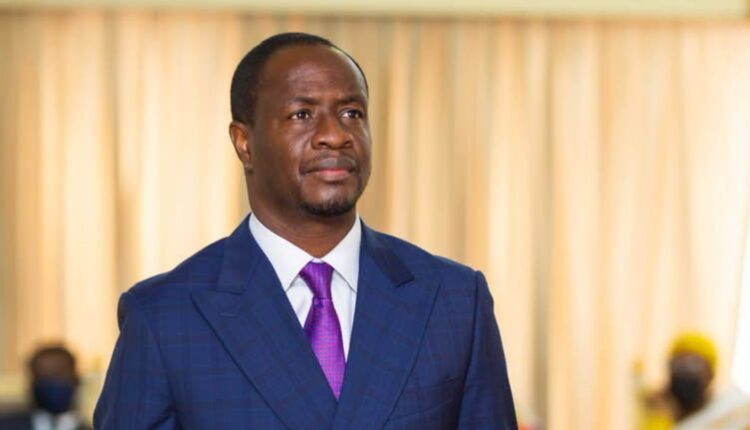 Public Affairs Manager for Ghana Cocoa Board, Fiifi Boafo, who made the disclosure also indicated the pilot phase of the scheme will start in the New Edubiase District of the Ashanti Region.

“This is in preparation for the roll out ahead of the 2021/22 cocoa season,” Boafo explained.

This latest development comes as good news for cocoa farmers across the country.

About a week ago, the Ghana National Cocoa Farmers Association (GNACOFA) threatened to have their members demonstrate over delayed operationalization of the scheme launched in December 2020.

The pilot registration exercise will be undertaken jointly by COCOBOD, the National Pensions Regulatory Authority (NPRA) and the Trustees for the Pension Scheme.

Cocoa Farmers Pension Scheme has been scheduled for full operation by October 2021 with the onboarding of some 1.5 million farmers.

In June this year, the National Pensions Regulatory Authority (NPRA) said it has been working at the modalities for operationalising the scheme with Ghana Cocoa Board and other stakeholders.

But eight months on the programme is yet to be operational as cocoa farmers remain highly expectant.

The collection of contributions he explained will be taken at the point of sale where farmers sell their cocoa beans to the licensed buying companies (LBCs).