Knowing Your Cocoa and Its Quality Parameters: The pH Factor 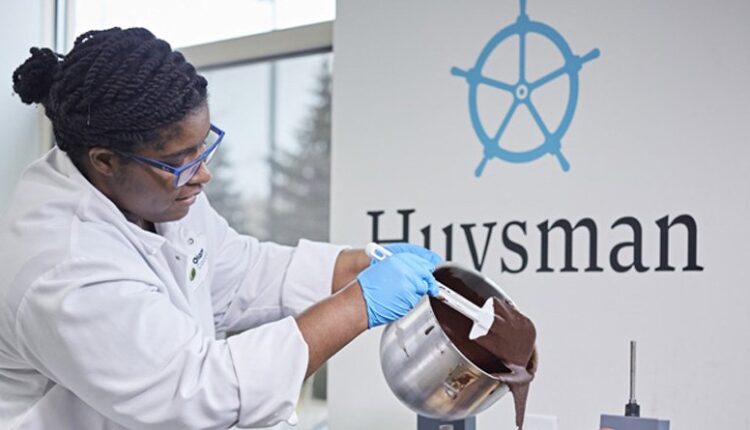 Whether a liquid is acidic, basic, or neutral is measured by a quantity called pH. pH is a measure of how much hydrogen, in an ionic form, is in a solution.

pH measurements are put on a scale from 1-14, with 1 being the most acidic and 14 being the most basic. If a solution has a pH of 7 it is said to be neutral.

There are several techniques used to measure ph. Litmus paper or pH paper are commonly used when the measurements do not need to be highly accurate. pH meters are used when accurate measurements are needed.

In chemistry, pH is a scale used to specify how acidic or basic a water-based solution is. Acidic solutions have a lower pH, while basic solutions have a higher PH. At room temperature (25°C or 77°F), pure water is neither acidic nor basic and has a pH of 7.

The pH of cocoa liquor and cocoa powder is the pH (negative logarithm of the hydrogen ion concentration) of a suspension of these products in water, prepared and measured. (dezaan cocoa & chocolate manual, 40th anniversary edition, page 33).

Natural cocoa powder has a light brown colour and an extractable pH of 5.3 to 5.8. The processed (alkalized) cocoa powder is darker in colour, ranging from brownish red to nearly black, with a pH from 6.8 to 8.1.

Cocoa products processed from some samples of cured cocoa beans are found to have a detestable acid taste.

It has also been found that the beans giving acid taste to the products generally have low pH. The low pH of cocoa beans is also strongly related to titrable acidity.

It has been established that the organic acids responsible for cocoa bean acidity are mainly acetic and lactic acids.

However, excessive quantities of acetic and lactic acids produce an acid taste in the cocoa products, as these are not adequately dispelled in the roasting and conching processes.

The problem of cocoa bean acidity is reported mostly from Malaysian cocoa. The best chocolates are produced from Ghanaian cocoa, in which the acid taste is almost never observed.

Bean pH ranges from 5.3 to 5.5 for the Ghanaian cocoa in contrast to a range of pH from 4.4 to 4.7 in the case of Malaysian cocoa. (K.P. Prabhakaran Nair, the Agronomy and Economy of Important Tree Crops of the Developing World, 2010).

Also known as “Dutching,” alkalization consists of the treatment of cocoa mass, liquor, or powder with alkali. It can also be achieved prior to roasting (Nair Prabhakaran 2010).

Nowadays, alkalization is carried out to improve the colour and flavour of cocoa and to increase the dispersibility of cocoa powder in beverages (Jolić and others 2011; Kothe and others 2013; Giacometti and others 2015).

It reduces astringency by complex polymerization of polyphenols (Afoakwa and others 2008), it decreases bitterness, and it darkens cocoa products (Jolić and others 2011).

EFFECTS OF PH ON COCOA

However, our research confirmed the research by others that, a shift in PH affects cocoa as follows: 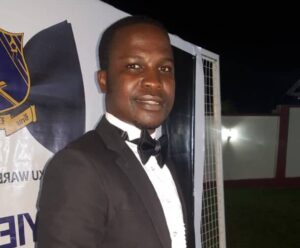