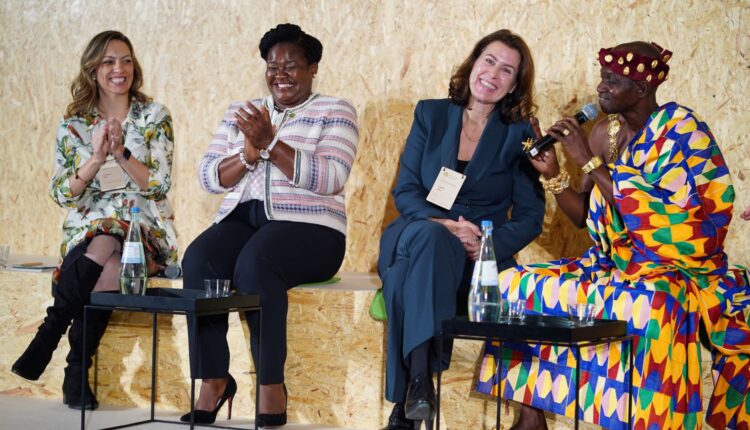 The World Cocoa Foundation (WCF) has revealed its key annual partnership meeting is set to place the future sustainability of its industry at the heart of the two-day event, reports Neill Barston.

Staged online between 18-19 November, its keynote speakers include Zac Goldsmith, UK minister for the Pacific and the Environment, examining key topics relating to the sector, which remains a core element of confectionery supply chains.

Other contributors to the partnership meeting include Sunny Verghese, of Olam, chairman of the World Council for Sustainable Development, Jutta Urpilainen, the EU’s commissioner for international partnerships, and Aldo Cristiano, president of Caobisco, the European chocolate, biscuits and confectionery association.

An initial preview day on 16 November will be led by Antonie Fountain, of the Voice Network, assessing the 2020 Cocoa Barometer, which rates progress on sustainability.

The WCF’s President Rick Scobey, who spoke to recently to Confectionery Production on the organisation’s work in an exclusive video, is set to deliver his own presentation on where it stands in relation to its mission to drive greater prosperity for farmers in key growing territories of Ghana and Ivory Coast, as well as tackling major issues of child labour in the sector, and ongoing problems with deforestation.

Speaking ahead of the meeting, Alexander Ferguson, vice president for communications and membership, explained the theme of the meeting was ‘scaling up in disruptive times’ in ramping up existing programmes to meet key challenges, including the fact that 1.56 million children are still in child labour in Ghana and Ivory Coast.

“We were very firmly committed to having a partnership meeting this year because we felt that despite all the challenges including covid-19, we wanted to convene our members to discuss sustainability in cocoa, as in many ways it’s more urgent than ever.

“Covid has actually shown the danger of man’s destruction of nature, and coronavirus has got a lot of people thinking about the limits that need to be set on encroachment into nature and the unforeseen consequences of all our actions,” explained Ferguson, who said that the partnership meeting would be split into four sub streams.

These included enabling issues on the environment in driving change towards achieving sustainability, as well as a further issues of seeking to create prosperous farmers and empowered communities able to tackle key matters such as child labour. The event will also discuss the topic of the ‘healthy planet’ and how to approach reversing deforestation – which has been a significant factor within the cocoa trade.

“We’re looking at some of the things that have happened the recent world Resources report on Deforestation, it’s not a great picture globally, but it has slowed in West Africa, but and it credited the Cocoa and Forests Initiative for helping with that.

“We have got to the point where it has turned around, but what it says is that these multi-stakeholder partnerships can have success and we want to continue with that,” explained Ferguson, who added that the WCF meetings have proved unique in gathering together cocoa communities, civil society, and the wider industry to help place a renewed spotlight on major issues facing the sector.

As previously reported, the NORC at the University of Chicago report released last month highlighted the considerable task remaining in relation to levels of hazardous child labour still occurring within Ivory Coast and Ghana.

“The NORC report on child labour shows the issue of child labour due to a very large increase in cocoa production is still very prevalent. It also shows a combination of measures that companies have done can work – we have got a reduction of about a third on this issue where a package of measures has been introduced. These efforts need to be scaled up, so we’re having our partnership meeting as now is not the time to be slowing down on this,” added Alex, who said it was critical for the sector.

“Everyone working on this issue is concerned by it, the context is that it’s against the backdrop of an increase in cocoa production of nearly 60% – what is encouraging from the Norc report was that there wasn’t a similar surge in child labour. We can’t make comparisons against previous reports as they are not alike, but where company and government programmes have been introduced, it has been shown that they have made a difference, but they need to effectively deploy these schemes to more areas,” he noted of the topic that is likely to be one of the defining subjects of the partnership meeting next week. For more information about the event and how to register, visit worldcocoafoundation.org 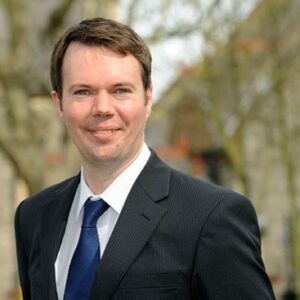 Neill Barston
As an experienced journalist and editor, I have worked across leading news and features titles in Sussex, Kent and Surrey over the past 15 years, including the Farnham Herald, Worthing Herald, Chichester Observer, Kent Messenger series and recently at South East Business magazine. I am presently freelance news editing in Kent and am available for further commissions.